News
Business
Movies
Sports
Cricket
Get Ahead
Money Tips
Shopping
Sign in  |  Create a Rediffmail account
Rediff.com  » Sports » Nadal's back a concern ahead of Australian Open 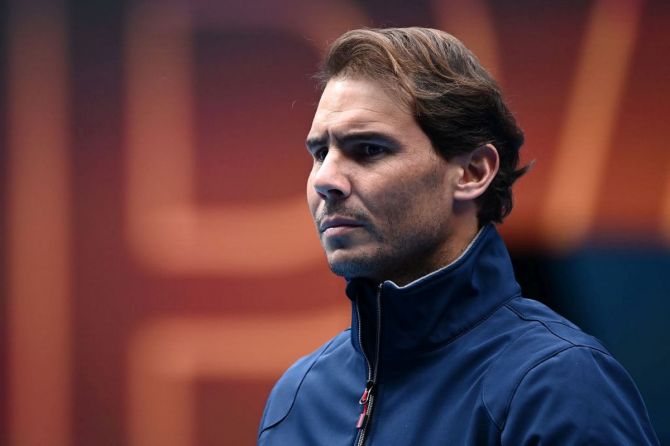 IMAGE: Rafael Nadal sits level with Roger Federer on 20 Grand Slam titles and, with the Swiss not taking part in Melbourne after knee surgery, the Spaniard would have the chance to become the all-time major record holder in the men's game for the first time. Photograph: Quinn Rooney/Getty Images

World number two Rafael Nadal on Thursday said doubts remain over his fitness ahead of next week's Australian Open.

Nadal pulled out of Spain's ATP Cup tie against Australia on Tuesday with a lower back problem and, despite some improvement, said he was still far away from the level required to play at the year's first Grand Slam.

"It's not that I'm in a really bad way, but I'm also not alright in the sense that I can't play either," Nadal told Spanish television channel Movistar+.

"I've improved a little but I'm not in a position where I can go and play a game at full intensity."

Nadal's name was also absent from Spain's ATP Cup tie on Friday against Greece at Melbourne Park's John Cain Arena with Roberto Bautista Agut and Pablo Carreno Busta to lead the challenge in the singles matches for last year's finalists.

The 34-year-old practised for an hour on Thursday evening at the Rod Laver Arena and his fitness was improving "little by little, step by step", sources close to Nadal told Reuters.

The Spaniard was one of the top players who quarantined in Adelaide for 14 days after their arrival Down Under and were allowed five hours a day to train during the mandatory isolation.

He then defeated Dominic Thiem 7-5, 6-4 on Friday in an exhibition match between the men's world number two and three at Adelaide's Memorial Drive Tennis Club.

Nadal sits level with Roger Federer on 20 Grand Slam titles and, with the Swiss not taking part in Melbourne after knee surgery, the Spaniard would have the chance to become the all-time major record holder in the men's game for the first time.

He insisted, however, that that was not something he was focused on.

"First things first, and that's to play the Australian Open, and if that doesn't go well, the season goes on," he said.

"I've never been obsessed with Grand Slams, truth be told."

The 14-day quarantine and lack of competitive matches ahead of the Grand Slam could prove problematic for Nadal, feels Mats Wilander, who won three out of his seven major titles at Melbourne Park.

"That's a worry for sure, he would want to play maybe a couple of matches. That's kind of scary I think for him," Eurosport expert Wilander told Reuters this week.

"I don't remember him having back problems before. He's not young any more."

© Copyright 2021 Reuters Limited. All rights reserved. Republication or redistribution of Reuters content, including by framing or similar means, is expressly prohibited without the prior written consent of Reuters. Reuters shall not be liable for any errors or delays in the content, or for any actions taken in reliance thereon.
Related News: Rafael Nadal, Adelaide's Memorial Drive Tennis Club, Roger Federer, Melbourne Park, Mats Wilander
SHARE THIS STORYCOMMENT
Print this article 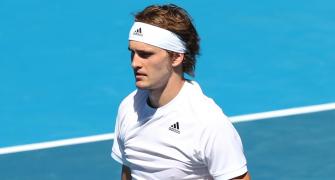 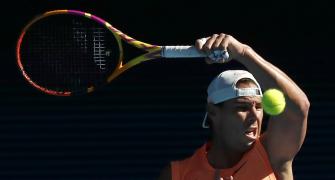 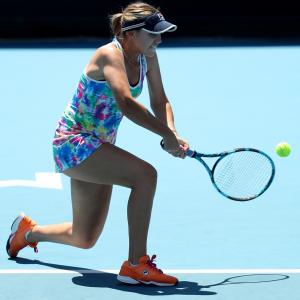 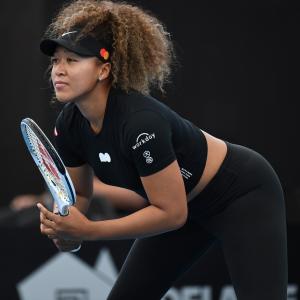