After drawing level with Roger Federer's record of 20 Grand Slams last year, Rafael Nadal could once again capitalise on the Swiss's absence from the Australian Open to become the most successful player in men's tennis.

Since triumphing at Melbourne Park in 2018, Federer has failed to add to his Grand Slam haul - with the main obstacles being the brilliance of Nadal and world number one Novak Djokovic as well as a knee injury that has left him on the sidelines for over a year.

With Nadal having swept up another four majors over the last three years, including taking his Roland Garros tally to a jaw dropping 13 titles, he now stands shoulder-to-shoulder with Federer on the Grand Slam totem pole.

But with age still on his side, many believe it is a question of 'when' rather than 'if' the Spaniard will eclipse the 39-year-old Swiss great on the list of all-time major winners.

Federer being out of the way does not hand Nadal a free path to glory in Melbourne, however.

Eight-time Australian Open winner Djokovic is once again the favourite with his stronger hard court pedigree.

Nadal will also be wary of 2020 runner-up Dominic Thiem, who has won their last two encounters, including their meeting in last year's Melbourne Park quarter-final.

Nadal is rarely in the right condition when the Australian Open comes around, frequently struggling to get in shape so soon after the end of a gruelling season. Despite owning 20 slams, Melbourne Park has proved to be his least successful major as his overflowing trophy collection only includes one Norman Brooks Challenge Cup.

This year the chaos caused by the coronavirus pandemic and the strict quarantine measures the players have been subjected to in Australia may also take a toll.

However, Nadal has dealt with the situation with less fuss than others and with COVID-19 now under control in Australia, the 34-year-old is relishing playing in front of substantial crowds for the first time in almost a year.

The Spaniard certainly has unfinished business in Melbourne and there was a hint of regret about his modest success at the season's opening slam when he told an adoring crowd in Adelaide last week: "I won it in 2009, but no-one here will remember that."

Nadal was only 22 when he beat Federer in that five-set thriller. Since then he has lost four finals in Melbourne.

Despite looking as fit as ever, as he proved during a straight-set thrashing of Djokovic in last September's French Open final, Nadal told an admiring courtside interviewer in Adelaide: "You are not in my body."

But he was also quick to point out: "I'm still passionate about the sport."

"But here I am, I'm super happy, enjoying every single moment I'm able to keep competing and playing."

© Copyright 2021 Reuters Limited. All rights reserved. Republication or redistribution of Reuters content, including by framing or similar means, is expressly prohibited without the prior written consent of Reuters. Reuters shall not be liable for any errors or delays in the content, or for any actions taken in reliance thereon.
Related News: Rafael Nadal, Roger Federer, Melbourne Park, Novak Djokovic, Dominic Thiem
SHARE THIS STORYCOMMENT
Print this article 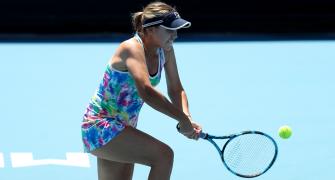 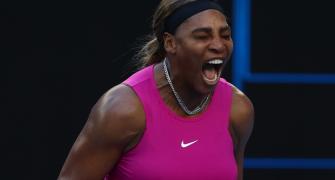 Australian Open to go ahead despite COVID-19 case 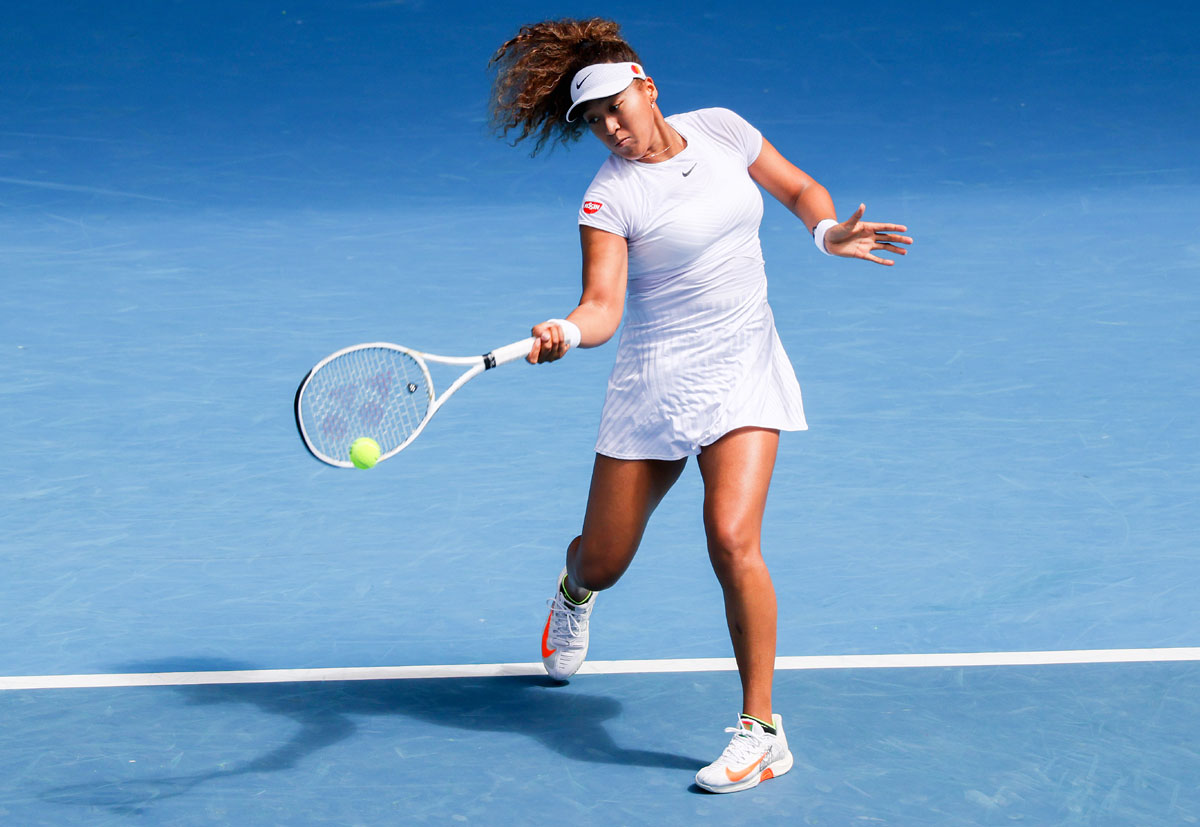 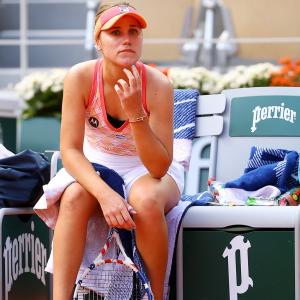