Nadal allowed himself to reflect on a ‘tough’ year

‘When you feel that you are playing very well and you have to go from Roland Garros without going on court, I remember myself crying in the car coming back to hotel’ 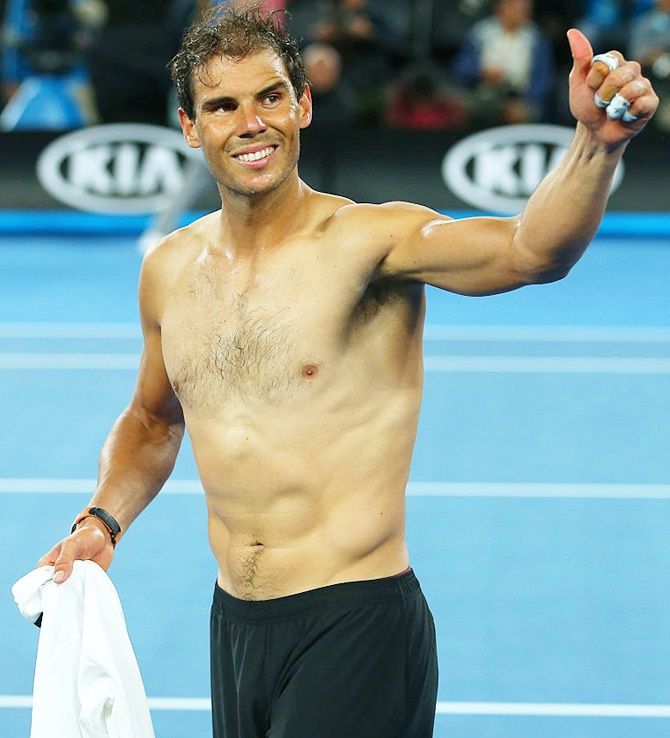 It took nearly five hours of gruelling tennis for Rafael Nadal to fend off Grigor Dimitrov and book a dream Australian Open final against Roger Federer but before Melbourne Park the Spaniard endured a season of heartache and doubt.

Shut out of the Grand Slam semi-finals for two years, Nadal felt at rock-bottom at Roland Garros last year where the nine-time champion was a shock withdrawal after the third round, his injured wrist finally giving way after being propped up by painkilling injections.

"I always had the confidence that if I am able to win some matches, then anything can happen," Nadal told reporters.

"But last year was tough. When you feel that you are playing very well and you have to go from Roland Garros without going on court, I remember myself crying in the car coming back to hotel.

"That was a tough moment."

Although sidelined from the game, Nadal spent time off the court productively, opening his tennis academy in his home island Mallorca in October with the help of Federer, who he will meet in a ninth Grand Slam final on Sunday.

The pair were supposed to play an exhibition match but Federer was also hobbled by a knee injury.

"No, in that moment, for sure we never thought that we had the chance to be, again, in a final, and especially in the first of the year," he said. "It's happened. 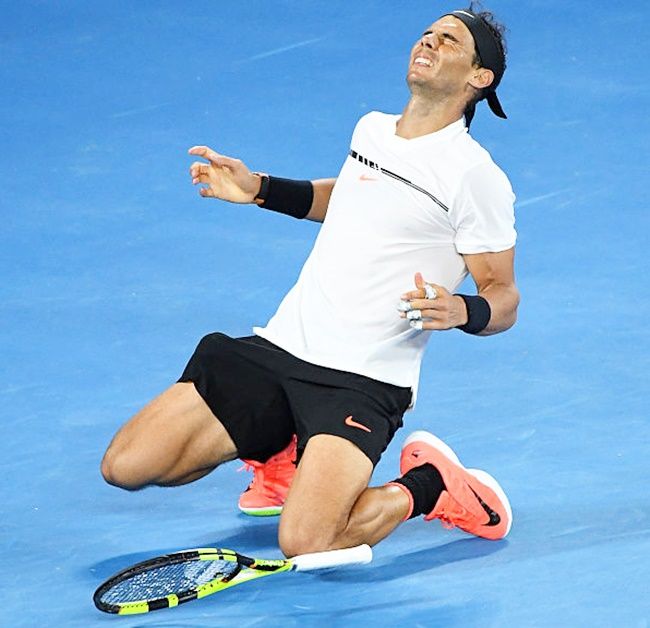 Ninth seed Nadal will face 17th seed Federer in a Melbourne Park final for the first time since 2009, when he defeated the Swiss master in five sets, bringing tears to his great rival's eyes.

Dimitrov, who earned the nickname 'Baby Fed' early in his career for the similarity of his game to the Swiss master, provided near-perfect preparation for the heavyweight clash.

Nadal has a 6-2 winning record against Federer in Grand Slam finals but the Spaniard dismissed it as irrelevant.

"I really don't think about what happened in the past. I think the player who play better is going to be the winner.

"It's great. It's exciting for me and for both of us that we still there and we still fighting for important events. So that's important for us, I think."

© Copyright 2020 Reuters Limited. All rights reserved. Republication or redistribution of Reuters content, including by framing or similar means, is expressly prohibited without the prior written consent of Reuters. Reuters shall not be liable for any errors or delays in the content, or for any actions taken in reliance thereon.
Related News: Rafael Nadal, Roger Federer, Grigor Dimitrov, Getty Images, IMAGE
SHARE THIS STORYCOMMENT
Print this article 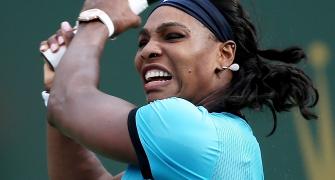 All you want to know about Australian Open finalists 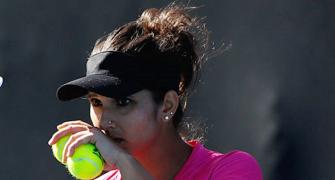 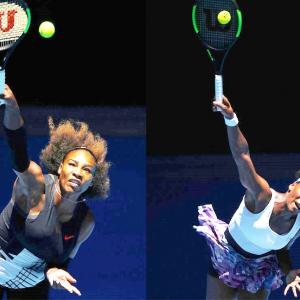 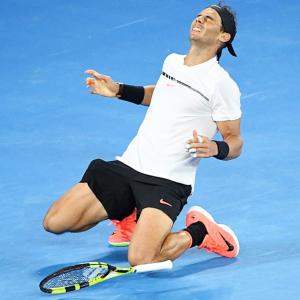