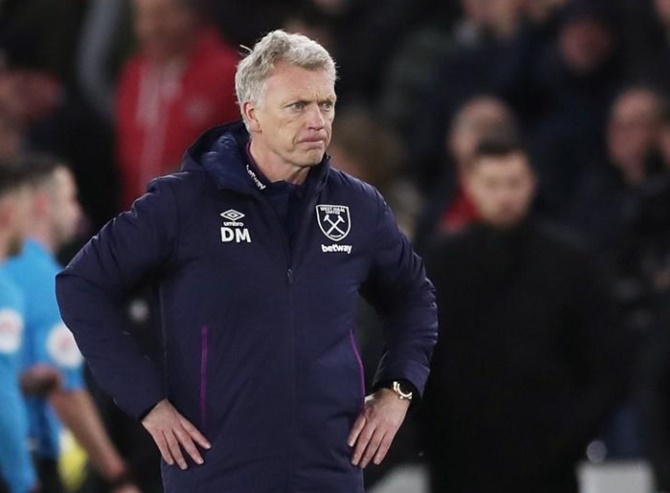 West Ham United manager David Moyes was left to rue a stoppage-time VAR decision that denied his side a precious Premier League point at Sheffield United on Friday.

Trailing 1-0 to Oli McBurnie’s goal, West Ham appeared to have grabbed a late equaliser when Declan Rice bundled his way through and set up Robert Snodgrass to score.

West Ham’s celebrations were cut short though as referee Michael Oliver went to a VAR check and Rice was adjudged to have used his arm in the build up.

While technically it was the correct decision, it was harsh on Rice who could do nothing to avoid the ball hitting his arm after it was headed against him by John Egan.

It condemned West Ham to their first defeat since Moyes returned to the club for a second spell after Manuel Pellegrini was sacked just after Christmas.

“First of all I thought my players were terrific. We didn’t deserve to lose,” said Moyes, who looked incredulous at the VAR decision. “We were worth at least a draw.

“From my point of view and the people who watch football, the decision is not right. Whoever was checking it got it wrong. I saw nothing wrong with it at all.”

It was the first taste of VAR controversy for Moyes, who has been away from the game since parting company with West Ham at the end of the 2017-18 season, having steered them away from relegation.

Rice said no players in the Premier League want it and that his team mates were “livid” about the decision, but Moyes was a little more measured in his response.

“I wouldn’t say I’m a great fan (of VAR) but we are having to come to terms with it. People who have played football know when it’s not right and tonight is one of those situations.”

His opposite number Chris Wilder has already expressed his frustration at VAR this season, notably at Tottenham Hotspur when his side had a goal harshly ruled out for offside.

“I feel for David and the players. The same thing has happened to us a few times. But we would’ve been devastated if we’d have drawn that game,” said Wilder, who signed a four-year contract extension on Friday.

“Soon as they scored, no one was looking at it but I felt for the opposition — it’s the same moan and groans as we’ve had in the past.”

A Manchester City fan was banned from football matches for five years by Manchester Magistrates’ Court on Friday after he pleaded guilty to racially abusing England forward Raheem Sterling.

Ian Baldry, 58, made a racist remark after Man City forward Sterling scored against Bournemouth in a Premier League match in Dec. 2018, a previous hearing at the court was told.

Baldry, who told the court he has since regretted using the language, was also ordered to carry out 200 hours of community service.

Sterling did not hear the comment at the time, although it was heard by a number of supporters, the court was told.

Chelsea manager Frank Lampard said Olivier Giroud could leave Stamford Bridge this month, with Serie A leaders Inter Milan reported to be in pole position to sign the French striker.

Sky Sports reported on Friday that France’s World Cup winner Giroud, whose Chelsea contract expires at the end of the season, has agreed a 2-1/2 year deal to join the Italian club.

Lampard, whose side are fourth in the Premier League, said Giroud’s departure is not necessarily linked to Chelsea signing a replacement and the player would only leave if the deal suits all parties involved.

“With Oli the situation is if it’s right for everybody — and first and foremost that’s the club because he’s under contract — then we’ll look at whether he can leave,” Lampard told reporters ahead of Chelsea’s Premier League match against Burnley on Saturday.

“He’s been a great professional here and trained brilliantly even without getting the opportunities. I hold him in high regard but I still have to make a decision for the club and nothing’s done yet.

“Everyone’s talking about it so I’m not going to beat around the bush; I think his agent has spoken to the club. But until we decide it’s the right thing then it’s not done.”

Giroud has not played for Chelsea since the end of the November, with Tammy Abraham cementing his place as the club’s first-choice striker since Lampard’s arrival.

Abraham has scored 12 league goals this season and been in Gareth Southgate’s last two England squads.

He scored his first England goal against Montenegro in November and is likely to get another chance to impress against Italy and Denmark in March, with captain Harry Kane ruled out with a hamstring injury.

“Well first of all with Harry Kane, it’s not nice to hear - even though it’s a competitor within the league - of an injury to a player,” Lampard said.

“Tammy’s got himself into regular squads with the goal-scoring that he’s done with us.

“I’m delighted with his progression. For me, yes - he can play at the very highest level but he’s still in those early stages.”

Chelsea will be aiming to consolidate their place in the top four when they face Burnley following home defeats by Bournemouth and Southampton last month.

Lampard ruled out forward Christian Pulisic for a “few weeks” after the United States international suffered an adductor injury in training. 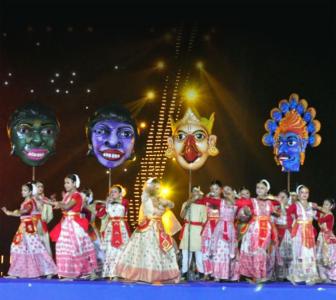 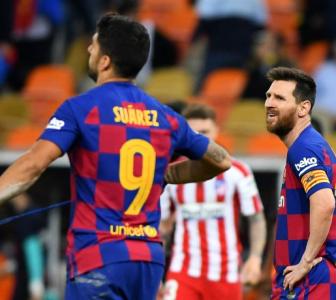 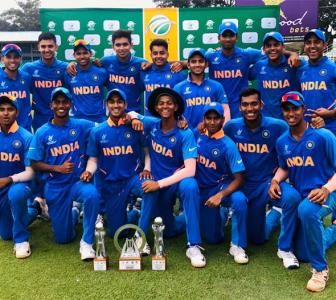 'Pakistan can beat India in Under-19 World Cup' 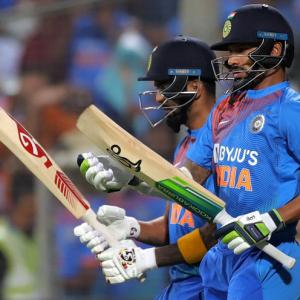 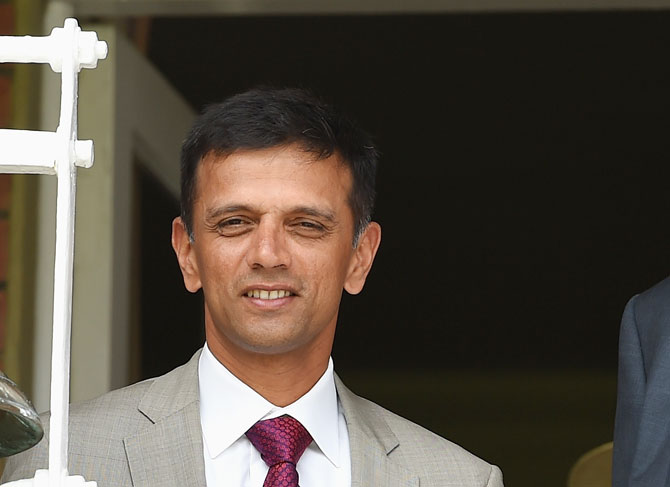