Italy reached the Euro 2020 final after keeping their nerve from the penalty spot to edge Spain 4-2 in a shoot-out following a compelling 1-1 draw after extra-time on Tuesday.

Jorginho coolly rolled the decisive kick past Spain 'keeper Unai Simon after Alvaro Morata had been thwarted by Gianluigi Donnarumma and Dani Olmo blasted his effort over the bar. 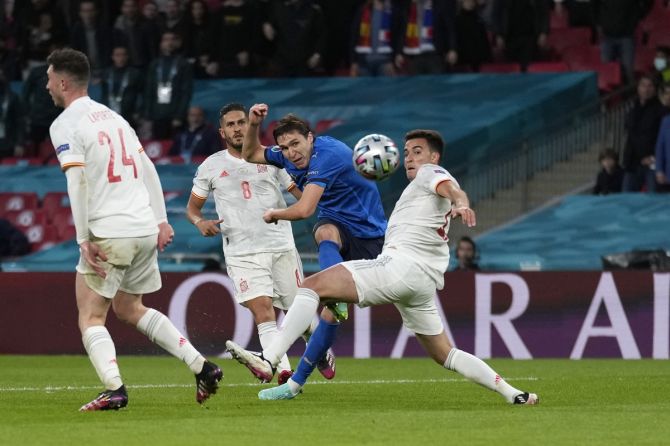 Spain's twin misses bailed out Manuel Locatelli, who had his strike saved by Simon with the first kick of the shoot-out and Italy's substitutes and coaching staff poured on to the pitch to celebrate in front of their jubilant supporters behind the goal.

Italy, who will play either England or Denmark in Sunday's final at Wembley in their first showpiece since being thrashed 4-0 by Spain in Euro 2012, are looking to win the tournament for the first time since 1968. 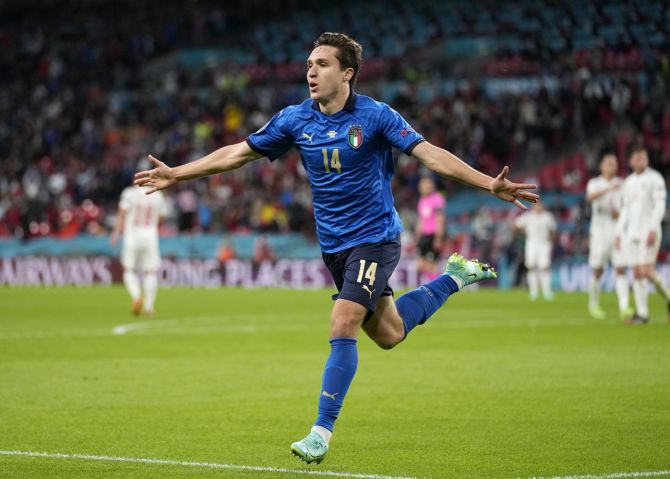 Roberto Mancini's side took the lead on the hour through a sensational curler from Federico Chiesa to complete a sweeping counter-attack which began with keeper Donnarumma catching a Spain cross and rolling the ball out.

Morata levelled for Spain with 10 minutes left, calmly slotting into the bottom corner after bursting forward and exchanging a one-two with Olmo. Spain looked more likely to find a winner in the remaining minutes and in extra time but could not manage a second shoot-out victory after prevailing against Switzerland in the quarter-finals.

Italy avenged their shoot-out defeat to Spain in the Euro 2008 quarter-finals and their resounding defeat in the Euro 2012 final, and completed a second straight European Championship victory over the Spaniards after their 2-0 win in the last 16 at Euro 2016. IMAGE: Spain's Dani Olmo has a shot at the Italian goal during the first half. Photograph: Justin Tallis/Getty Images

Wembley's capacity was expanded to 60,000 and although coronavirus restrictions prevented fans from travelling abroad, the two countries' expatriate communities turned out to pack each end behind the goal and generate a scorching atmosphere, which heightened the sense of occasion between two titans of international football.

© Copyright 2021 Reuters Limited. All rights reserved. Republication or redistribution of Reuters content, including by framing or similar means, is expressly prohibited without the prior written consent of Reuters. Reuters shall not be liable for any errors or delays in the content, or for any actions taken in reliance thereon.
Related News: Spain, Alvaro Morata, Italy, Giovanni Di Lorenzo, Gianluigi Donnarumma
COMMENT
Print this article 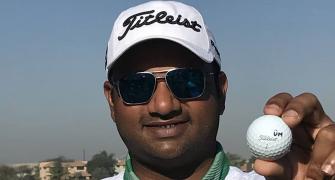 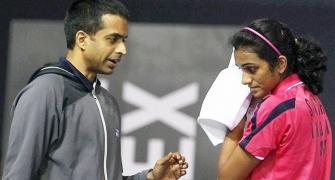 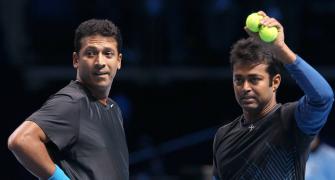 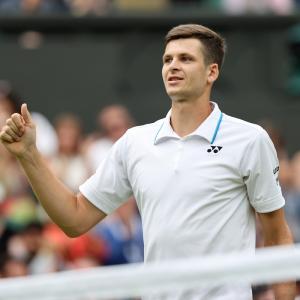 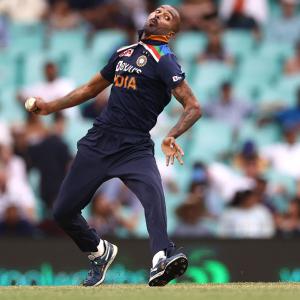 'Hardik bowling in intra-squad game is a good sign'