IMAGE: Spurs, who currently sit 14th in the league, are the third Premier League club that Jose Mourinho will manage. Photograph: Lee Smith/Reuters

Tottenham Hotspur have named Jose Mourinho as their new manager on a contract that runs until the end of the 2022-23 season, the Premier League club said on Wednesday.

The 56-year-old Portuguese returns to management for the first time since being sacked by Manchester United in December. He replaces Mauricio Pochettino, who was sacked by Spurs on Tuesday.

"In Jose we have one of the most successful managers in football," Spurs Chairman Daniel Levy said in a statement on the club website.

"He has a wealth of experience, can inspire teams and is a great tactician. He has won honours at every club he has coached. We believe he will bring energy and belief to the dressing room."

Pochettino took the club to their first Champions League final last season, where they lost to Liverpool, but was sacked after a poor run of form in 2019, during which the team have won six of their last 24 league games.

Spurs, who currently sit 14th in the league, are the third Premier League club that Mourinho will manage having won the league title three times with Chelsea in two separate stints.

"I am excited to be joining a club with such a great heritage and such passionate supporters," Mourinho said. "The quality in both the squad and the academy excites me. Working with these players is what has attracted me."

Mourinho has won trophies at every major club he has managed -- including two Champions League titles with Porto and Inter Milan -- while Spurs have not won silverware since the 2008 League Cup.

The Portuguese won the Europa League in his first season at United and finished second in the Premier League the following season -- marking their highest finish since Alex Ferguson retired.

He was sacked last December following a 3-1 league defeat by Liverpool that effectively ended their title hopes.

© Copyright 2020 Reuters Limited. All rights reserved. Republication or redistribution of Reuters content, including by framing or similar means, is expressly prohibited without the prior written consent of Reuters. Reuters shall not be liable for any errors or delays in the content, or for any actions taken in reliance thereon.
Related News: Jose Mourinho, EPL, Tottenham Hotspur, Mauricio Pochettino, Daniel Levy
SHARE THIS STORYCOMMENT
Print this article 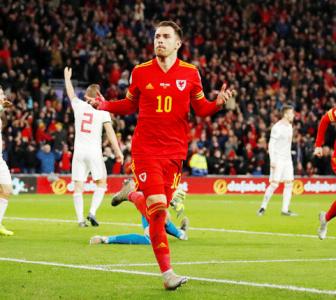 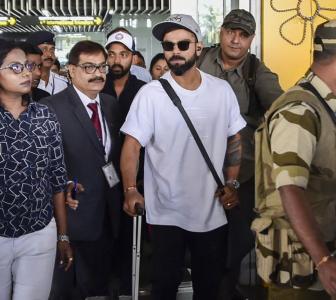 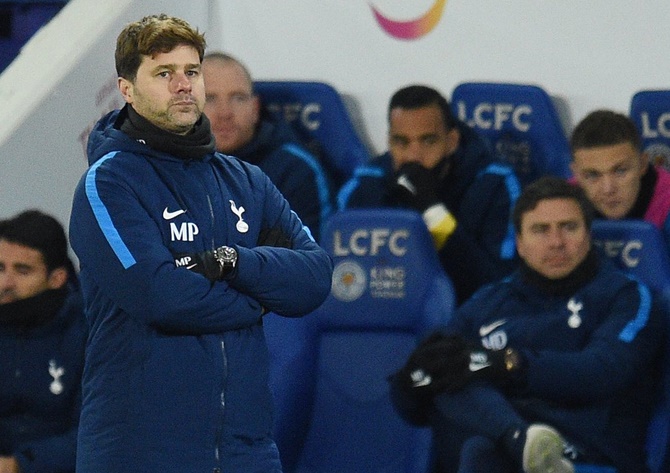 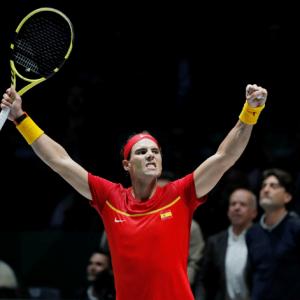