Britain's double Olympic champion Mo Farah has said he will continue to work with coach Alberto Salazar who is being investigated by the U.S. Anti-Doping Agency (USADA).

The 32-year-old Farah has been under the spotlight since the American was accused of violating anti-doping rules in a BBC documentary earlier this month.

The BBC programme Panorama, in association with American website ProPublica, made a series of allegations including that Salazar had given Olympic 10,000 metres silver medallist Galen Rupp the banned anabolic steroid testosterone.

Salazar, who issued a lengthy and detailed denial of the allegations on Wednesday, has worked with Farah since 2011 and operated as a consultant for British Athletics since 2013.

"Following all the speculation I want to make it clear where I stand," said Farah who was not accused of any wrongdoing in the BBC documentary.

"Although it's been a difficult time I asked Alberto to respond to the allegations made against him and he has now done so in full," added the Briton in a statement on his Facebook page.

"As someone I've worked with for many years I feel I have to believe in Alberto and the evidence he has provided.

"Based on that evidence I will continue to work with him and hope now that I can focus on what I do best, training hard to win medals for my country. Thanks."

Farah is due to return to competition at the Monaco Diamond League meeting on July 17.

© Copyright 2021 Reuters Limited. All rights reserved. Republication or redistribution of Reuters content, including by framing or similar means, is expressly prohibited without the prior written consent of Reuters. Reuters shall not be liable for any errors or delays in the content, or for any actions taken in reliance thereon.
Related News: Mo Farah, Alberto Salazar, BBC, Galen Rupp, USADA
SHARE THIS STORYCOMMENT
Print this article 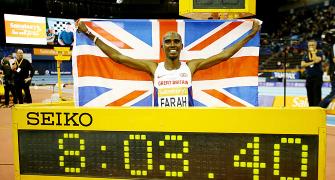 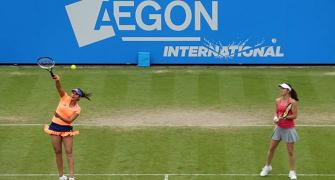 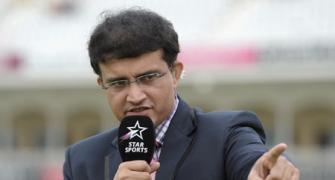 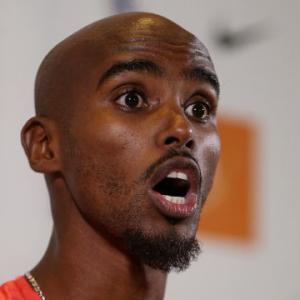 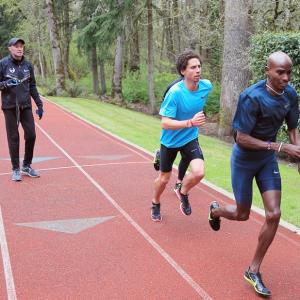