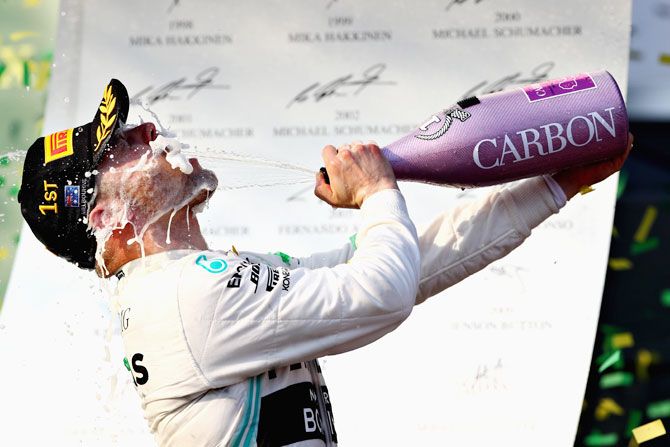 Valtteri Bottas capitalised on a late pitstop to upset his world champion team mate Lewis Hamilton and clinch the season-opening Australian Formula One Grand Prix for Mercedes on Sunday.

Starting second behind pole-sitter Hamilton, Bottas got the jump on the Briton during a typically messy start at Albert Park and ended up cruising to his fourth win by some 20.80 seconds after delaying a tyre-change.

Runner-up Hamilton, who switched to the medium compound tyres seven laps earlier than Bottas, had to battle to hold off third-placed Max Verstappen and was fortunate the Red Bull driver took a skid in the grass late on to lose vital seconds.

Bottas, who claimed his first race win since Abu Dhabi in 2017, added icing to the cake by clinching a bonus point for the fastest lap at the lakeside circuit in one minute 25.580 seconds.

"I don't know what just happened. The start was really good, it was definitely my best race ever," said the Finn.

"I just felt so good and everything was under control. The car was so good today so truly enjoyable, I need to enjoy today. 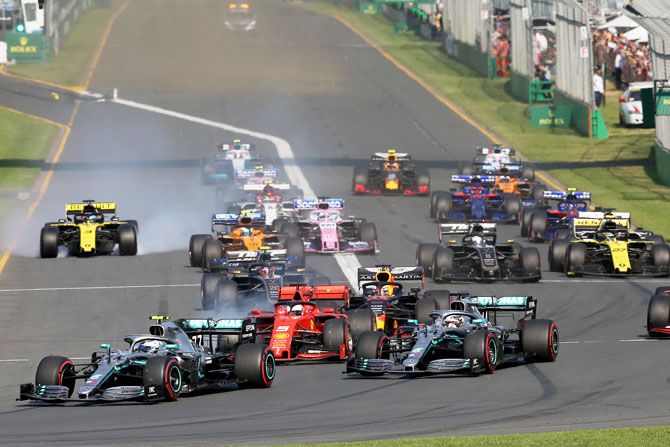 "I'm just so happy and can't wait for the next race."

While Hamilton was forced to sweat, the Silver Arrows will have been thrilled that their raw pace was enough to blitz the chasing pack.

"It was a good weekend for the team," said Hamilton.

"Valtteri drove an incredible race today so he deserved it."

For Ferrari, however, it was a sobering day as fourth-placed Vettel and fifth-placed new boy Charles Leclerc were reduced to fighting each other for a minor position.

In the midfield battle, Kevin Magnussen was sixth for Haas ahead of Renault's seventh-placed Nico Hulkenberg.

It was a disastrous Renault debut for home hope Daniel Ricciardo as he rolled wide into the grass straight out of the grid and destroyed his front wing over a bump. 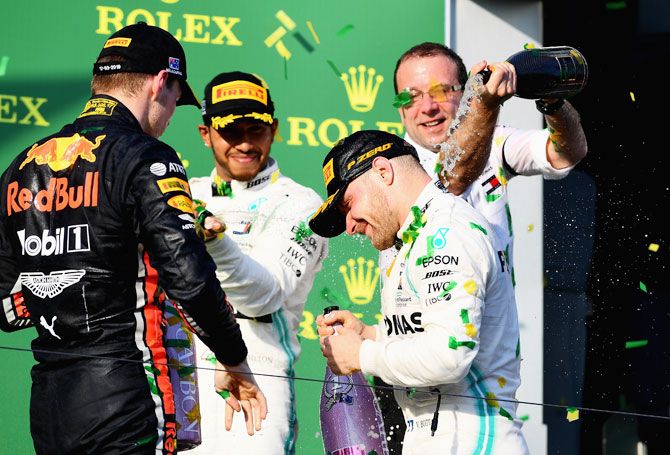 He was forced to pit immediately to replace it and ended up retiring midway through the race.

McLaren driver Carlos Sainz also retired after easing into pit lane on the 11th lap with his car on fire.

Haas, who lost both cars due to botched tyre changes in last year's race, showed they were not free of their pit-stop gremlins, as a poor stop caused Romain Grosjean to lose two places.

Grosjean later was forced to retire with a reliability problem.

Prior to the start, drivers and officials stood for a minute's silence at the grid in tribute to the late F1 racing director Charlie Whiting and in remembrance of victims of a mass shooting at two mosques in New Zealand on Friday.

© Copyright 2022 Reuters Limited. All rights reserved. Republication or redistribution of Reuters content, including by framing or similar means, is expressly prohibited without the prior written consent of Reuters. Reuters shall not be liable for any errors or delays in the content, or for any actions taken in reliance thereon.
Related News: Valtteri Bottas, Lewis Hamilton, Max Verstappen, IMAGE, Albert Park
COMMENT
Print this article 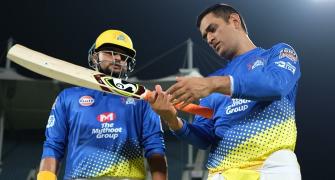 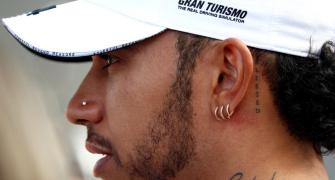 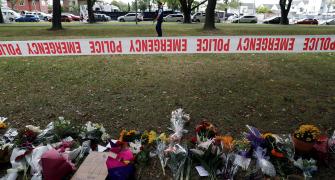 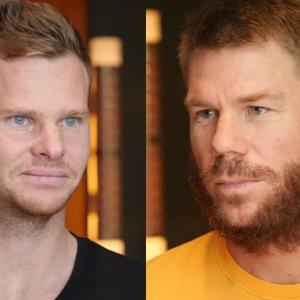 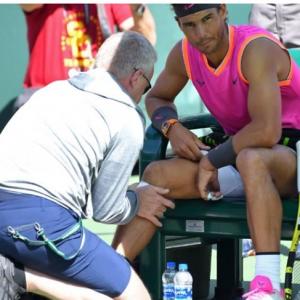 Indian Wells: Nadal pulls out with injury before Federer semi-final