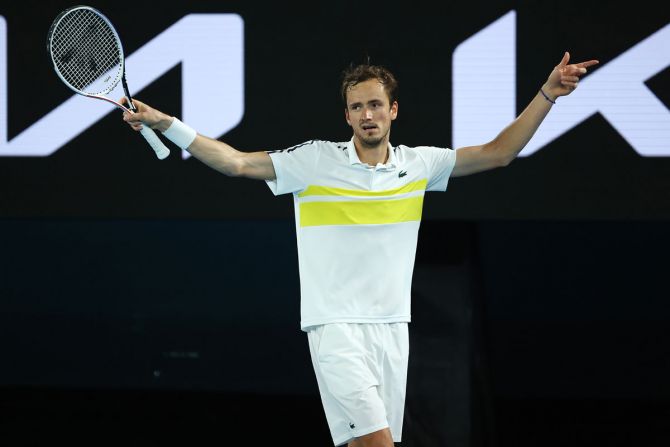 Russia's Daniil Medvedev lived up to Novak Djokovic’s praise as the “man to beat” at the Australian Open as he booked his first Melbourne Park final with a 6-4, 6-2, 7-5 win over Stefanos Tsitsipas on Friday.

The rangy Medvedev wrapped the Greek fifth seed in a blanket of pressure under the lights of Rod Laver Arena, capturing his 20th successive victory to have a shot at ending Djokovic’s dynasty in Sunday’s decider.

Fourth seed Medvedev served like a machine until broken in the third set, which brought Greek fans in the terraces back to life as Tsitsipas roared back to a 5-4 lead.

But the Russian silenced the crowd with the decisive break in the 11th game, then sealed the match when he rushed forward on match point to whack a booming forehand into the corner.

© Copyright 2021 Reuters Limited. All rights reserved. Republication or redistribution of Reuters content, including by framing or similar means, is expressly prohibited without the prior written consent of Reuters. Reuters shall not be liable for any errors or delays in the content, or for any actions taken in reliance thereon.
Related News: Daniil Medvedev, Stefanos Tsitsipas, Novak Djokovic, Aslan Karatsev, Getty Images
SHARE THIS STORYCOMMENT
Print this article 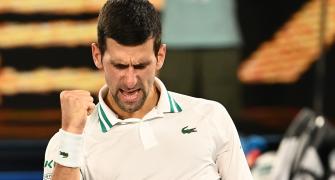 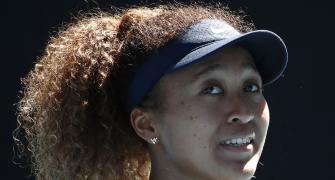 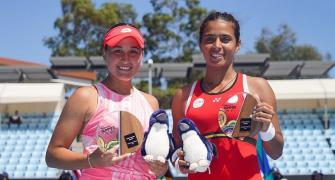 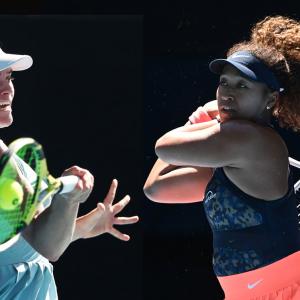 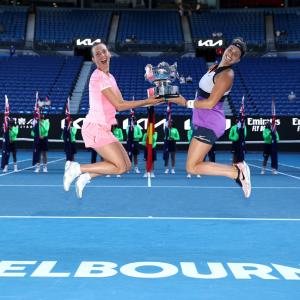