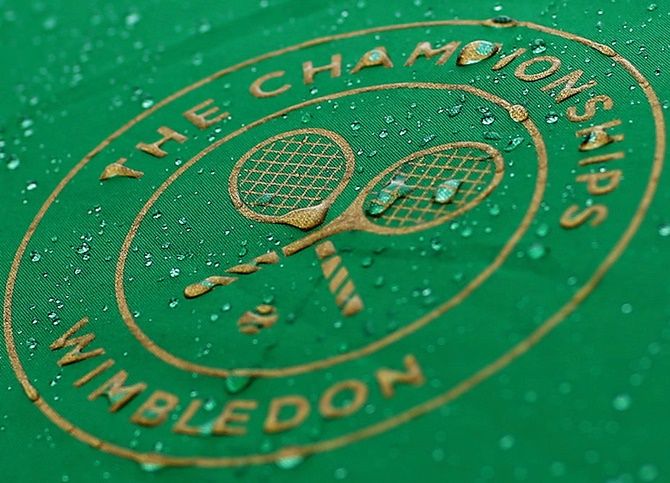 For the first time ever, the Wimbledon Championships has been officially linked to suspicious betting patterns.

The Tennis Integrity Unit (TIU) received an alert regarding one match played at the grass-court Grand Slam in London, and are investigating whether the match, played at this year's Wimbledon was fixed.

The TIU, which was set up in 2008 to detect any corruption, has not revealed which match it is investigating.

A TIU statement said: "Historically, Grand Slams receive very few match alerts and in keeping with that record, only two were received during the period; one at Wimbledon, the other at the US Open".

It is already investigating a US Open first-round match between Vitalia Diatchenko and Timea Bacsinszky.

"Both are the subject of routine, confidential investigation," it said.

It has not given details of the Wimbledon match that is under scrutiny.

The TIU's guidance states, "It is important to appreciate that an alert on its own is not evidence of match-fixing." 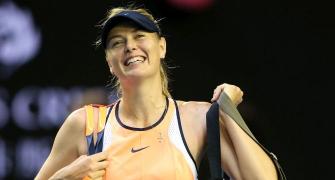 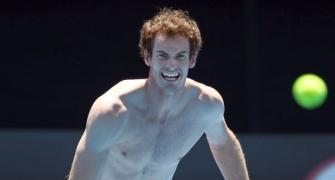 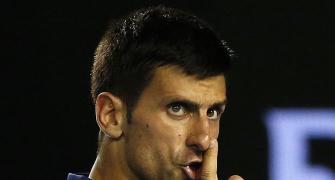 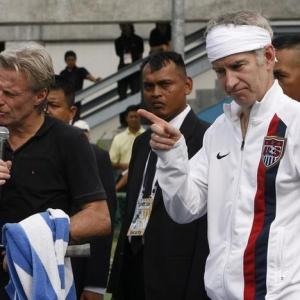 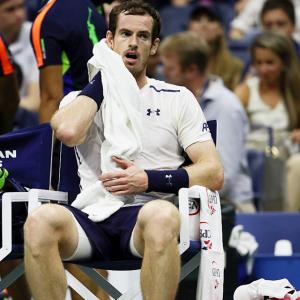 Murray was 'stalked by a hotel maid'