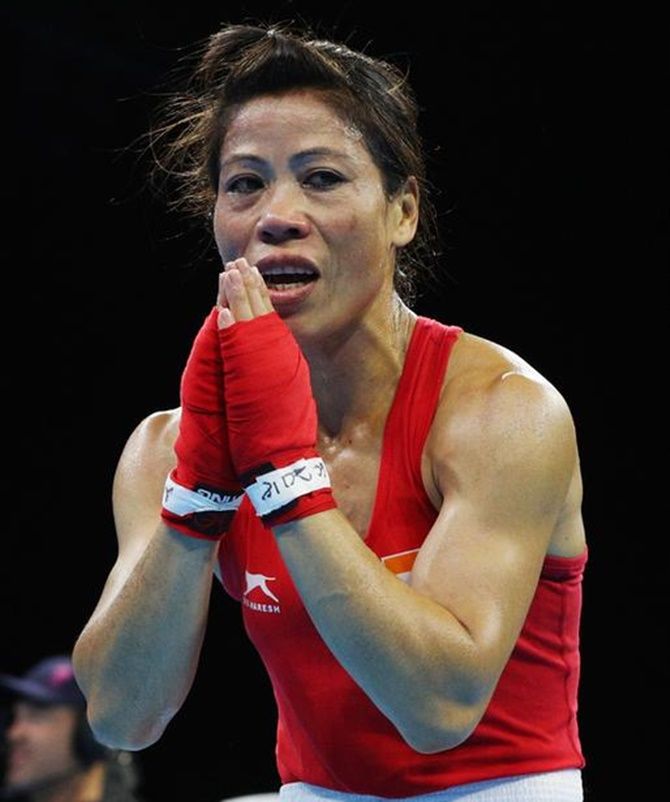 'The job is only half done. I hope to get a gold.'

That was M C Mary Kom’s reaction after entering the semi-finals and making sure of an unparalleled eighth medal in the women's World Boxing Championships, in Ulan-Ude, Russia, on Thursday.

The semi-finals berth in the 51 kg category made her the marquee tournament's most successful pugilist.

Six-time champion Mary Kom defeated Colombia's Valencia Victoria in her quarter-final bout to secure her maiden World medal in the 51kg category, in which she won an Olympic medal back in 2012.

"It was easy," the 36-year-old said, when asked about her quarter-final contest before getting down to dissecting her performance.

"Compared to the pre-quarters, this one was easy. I figured her (Victoria) out quite early in the bout. She was just trying to create an impression by attacking more but I knew I would get my chances," she said.

"The girl I fought in the pre-quarters (Thailand's Jutamas Jitpong), she was tough, very strong. It was tiring to get past her," she added.

In the semi-finals on Saturday, Mary Kom will be up against European Championship and European Games gold medallist Busenaz Cakiroglu of Turkey, is seeded second in the draw.

"I have never fought her, but then I fought my past two rivals also for the first time here. It doesn't bother me. But, as I always say, I will try my best, but the result is not in my hands," she said, referring to her pre-tournament assertion that she would only focus on performance, not the result.

"I know a lot is expected of me; I will give my all. The job is only half done. I hope to get a gold."

The Manipuri, in terms of number of medals won, is now numero uno across both the men's and women's World Championships. Cuban icon Felix Savon is the most successful in the men's event with seven medals -- six gold and a silver.

Going into this edition, Mary Kom had six gold and a silver in her kitty.

"It is difficult to say (what the result will be in the semi-finals), but I think I have the capability to go the full distance and win a gold. Let's see," she said.

"The whole country is supporting me like always. I think that should also work for me. Why wouldn't I win with that huge support?" 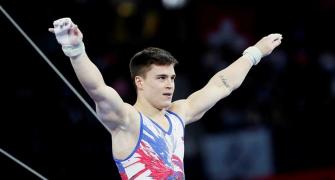 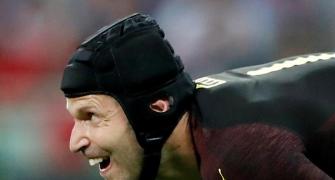 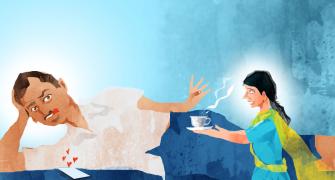 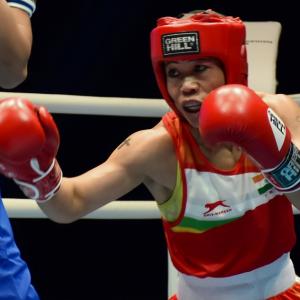 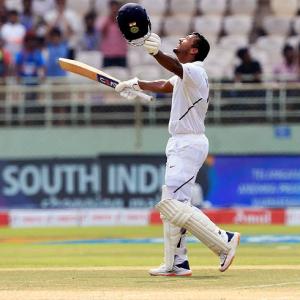