Last year in Doha, Russia were beaten to the title by China by a slim margin of 0.049 points but there were no mistakes this time as European all-around champion Nikita Nagornyy closed out the victory. Russia's men clinched their first-ever team title at the gymnastics World Championships on Wednesday, edging China in a tight contest in Stuttgart to avenge their 2018 defeat.

Last year in Doha, Russia were beaten to the title by China by a slim margin of 0.049 points but there were no mistakes this time as European all-around champion Nikita Nagornyy closed out the victory.

Heading into the final rotation, China were three solid routines away from defending their 2018 title but their chances suffered a blow when Sun Wei missed his opening release move on the high bar.

Sun finished with 12.766 before Artur Dalaloyan and Ivan Stretovich landed their attempts on the apparatus to put Russia firmly in the driving seat. 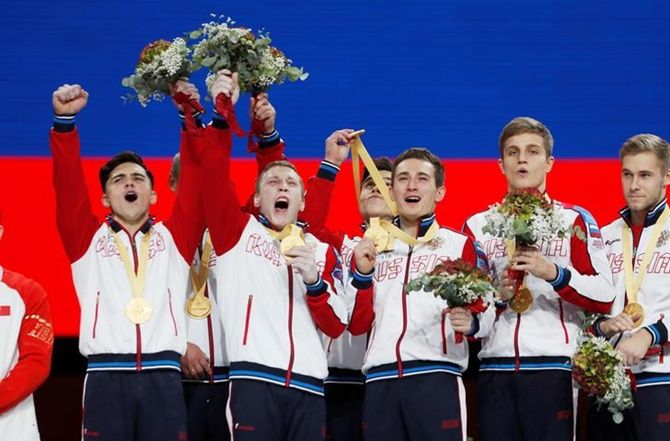 Needing 13.470 points for gold on the high bar, Nagornyy produced a clinical display to finish with a double twisting double straight dismount for a 14.466, which sparked wild celebrations from his team mates on the sidelines.

Russia became the first European winner of the men's team event since 2001 when Belarus took home the title.

"I can say... I can sleep well at night," Dalaloyan told the Olympic Channel. "I couldn't sleep well because of the lack of this team gold medal.

"A year ago, we lost to Team China. We had a huge aftertaste which motivated us to work harder... to get higher. Everything worked out. I am indescribably happy and satisfied."

Russia had never won a team title at the worlds before, but the Soviet Union dominated the sport, winning four straight titles between 1985 and 1991. 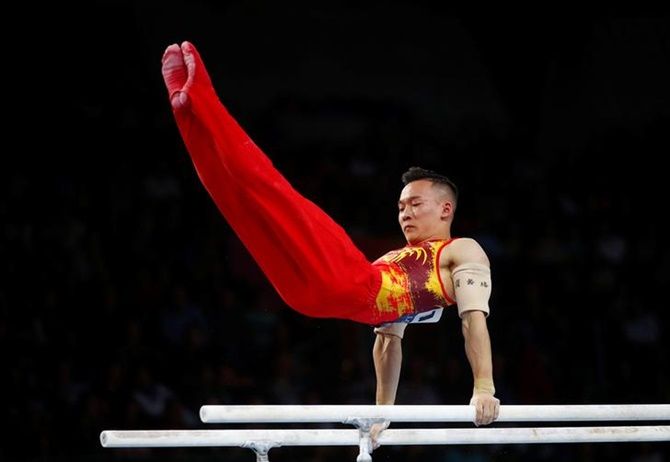 Despite missing 21-times World medallist Kohei Uchimura through injury, Japan retained their bronze medal with a score of 258.159.

The United States, who last won a men's team medal in 2014, extended their drought after finishing fourth in the standings, followed by Britain and Taiwan.

After a disappointing seventh place in the qualifying round, the Americans produced a string of consistent routines led by six-times national champion Sam Mikulak.

Mikulak competed in all six apparatus and earned an impressive 86.931, with focus now switching to Friday's all-around final.

"I know he can repeat it on Friday," US team high performance director Brett McClure said.

"I actually think he left some tenths out there on the floor today. His goal was to stay on six events and mission accomplished.

"Now, the next time out, let's just refine it a little bit more and see where he ends up."

© Copyright 2022 Reuters Limited. All rights reserved. Republication or redistribution of Reuters content, including by framing or similar means, is expressly prohibited without the prior written consent of Reuters. Reuters shall not be liable for any errors or delays in the content, or for any actions taken in reliance thereon.
Related News: Russia, Team China, Nagornyy, IMAGE, Wolfgang
COMMENT
Print this article 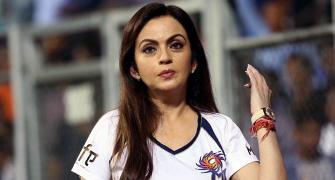 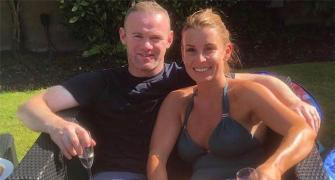 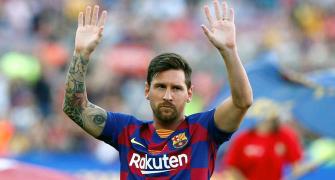