Egyptian coach Hossam Al Badri was shot at in Libya on Saturday, hours after his team Al Ahli Tripoli had drawn a league match.

"Our coach was shot at, at his home after a match in the league against Al Sowaihili that ended 1-1. (He) is safe but upset after what happened," the Libyan club were quoted as saying by Arab media on Sunday. 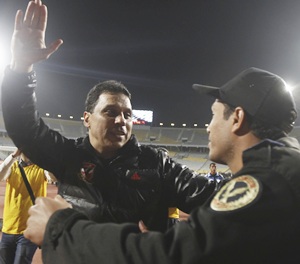 "Three men in a car shot at (him). The police have launched a full scale investigation," they added.

The 53-year-old Al Badri took Cairo's Al Ahli to the Champions League title last November before quitting in May and taking up a job offer from the Libyan club.

League football in Libya only resumed last month after being brought to a halt in February 2011 by the civil conflict that ousted dictator Muammar Gaddafi.

The incident will cast a shadow over Libya's plans to host the 2017 African Nations Cup finals.

They were only recently allowed by FIFA to host World Cup qualifiers after previously being forced to play home ties at neutral venues outside the country.

There have been other violent incidents in Libya recently.

Prime Minister Ali Zeidan was briefly abducted by gunmen in Tripoli on Thursday in what he said was a coup attempt by opponents in the country's legislature.

On Friday, car bombs exploded in front of the Swedish consulate and a mosque in the country's second city of Benghazi.

© Copyright 2021 Reuters Limited. All rights reserved. Republication or redistribution of Reuters content, including by framing or similar means, is expressly prohibited without the prior written consent of Reuters. Reuters shall not be liable for any errors or delays in the content, or for any actions taken in reliance thereon.
Related News: Al Ahli Tripoli, Hossam Al Badri, FIFA, Libya, Hossam Al Badry
SHARE THIS STORYCOMMENT
Print this article 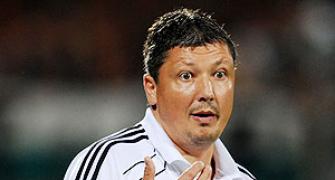 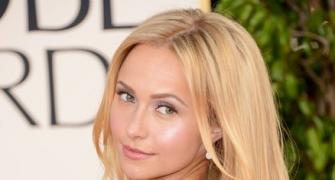 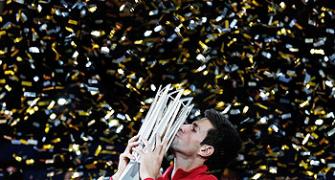 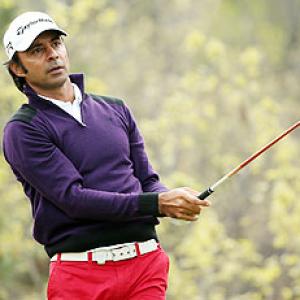 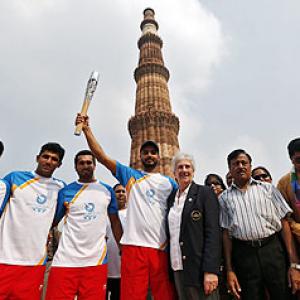