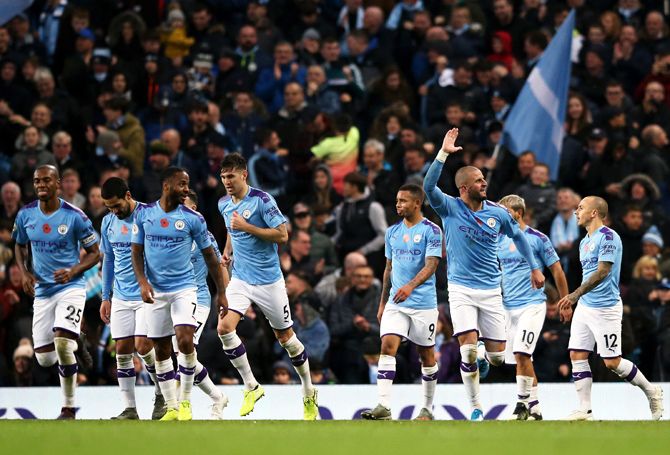 UEFA had banned City from European competition for two years after ruling they had breached Financial Fair Play (FFP) regulations but City won an appeal last month to have that verdict and sanction overturned.

The Premier League club was, however, fined 10 million euros ($11.84 million) for non-cooperation with the UEFA probe into their financial declarations.

City had issued strong condemnations of the investigation but in an interview with the club's website on Monday, Khaldoon struck a different tone when focusing on UEFA's Champions League, where Pep Guardiola's side were knocked out in the quarter-finals by Olympique Lyonnais.

"And this was a challenge, it’s behind us, end of story as far as I am concerned, I am focused on one thing. How I can help this club compete in this competition and win it and how to have a constructive relationship with UEFA, I think it’s the only way to go."

City, one of the biggest spenders in European soccer, have already been busy in the transfer market, bringing in defender Nathan Ake from Bournemouth for a reported 40 million pounds ($52.56 million) and 20-year-old Spanish winger Ferran Torres from Valencia in a deal reportedly worth some 20 million pounds.

Khaldoon said the club had moved quickly to get those deals done but added that more new faces could be arriving.

"We don’t take a one-year view, we take a three, five, 10-year view and when we look at what changes or improvements we have to make for this squad, we’re going to make them and we’ll be sensible and pragmatic about it but we will do what it takes," he added.

"There are additional players we will be bringing in and we will stick to the plan, obviously within the realities of the market that we live in today," he said.

FFP regulations aim to stop clubs running big losses buying players. They also ensure sponsorship deals are based on real market value and are genuine commercial agreements and not ways for owners to pump cash into a club to get around the rules.

© Copyright 2020 Reuters Limited. All rights reserved. Republication or redistribution of Reuters content, including by framing or similar means, is expressly prohibited without the prior written consent of Reuters. Reuters shall not be liable for any errors or delays in the content, or for any actions taken in reliance thereon.
Related News: UEFA, Manchester City, Khaldoon Al Mubarak, FFP, Getty Image
SHARE THIS STORYCOMMENT
Print this article 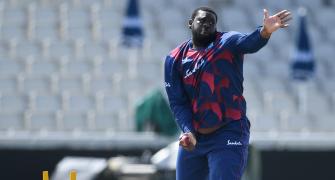 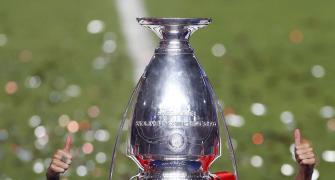 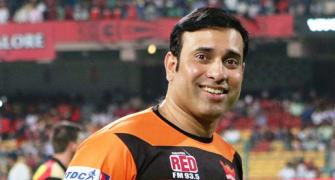 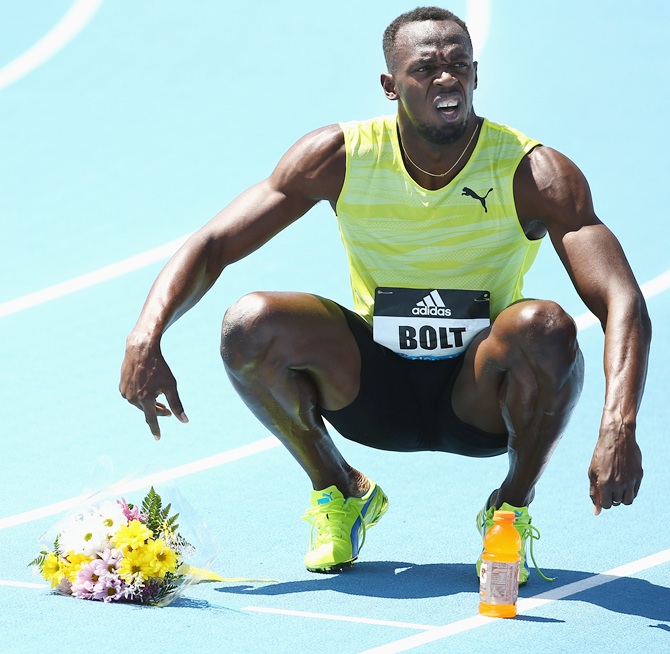 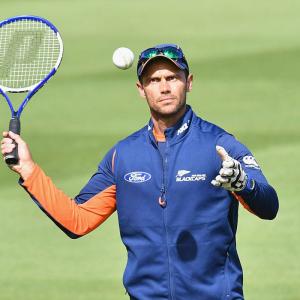