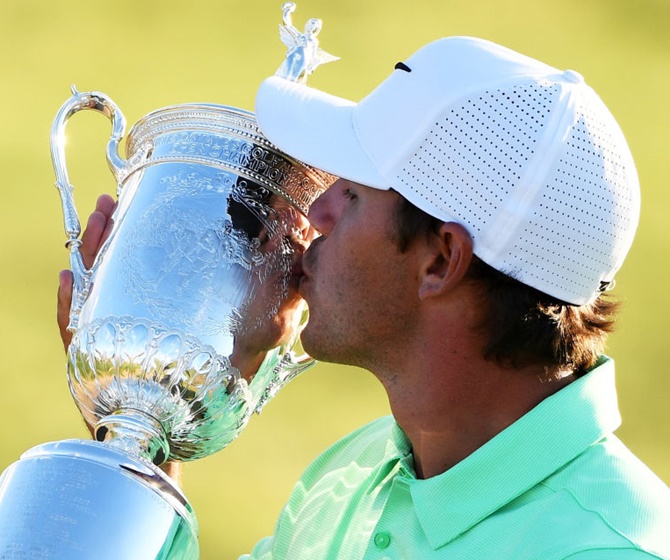 IMAGE: Brooks Koepka of the United States kisses the winner's trophy after his victory at the 2017 US Open at Erin Hills. Photograph: Ross Kinnaird/Getty Images

The winds of change were blowing at the US Open on Sunday as Brooks Koepka sailed to a four-stroke victory at Erin Hills, making it the seventh consecutive major that has crowned a first-time winner.

A changing of golf's old guard has been underway for some time but the 117th US Open signalled that it can be considered complete with neither Phil Mickelson and/or Tiger Woods teeing up at major for the first time since the 1994 US Masters.

Sentiment and nostalgia will always find a place on the leaderboard, as 37-year-old Sergio Garcia showed by notching his first major win at the Masters in April, while 50-year-old Wisconsin-native Steve Stricker provided an emotional touchstone in an Erin Hills swan-song.

But the year's second major belonged to the young guns who tackled the longest layout ever for a US Open.

Koepka, who looks as if he would be at home in a National Football League huddle, held firm against buffeting winds and crushing pressure to claim a sensational four-shot victory over Harman and Matsuyama.

The muscular American, who started the day one back of the lead, tamed his nerves and a wind-whipped course, carding six birdies, including two to kick-start his round, against a single bogey for a five-under 67.

Koepka's winning total of 16-under equals the lowest score to par for a US Open, matching Rory McIlroy's victory at Congressional in 2011 on a par-71 layout.

After days of being humbled, Erin Hills turned nasty for the final round as heavy winds pummeled the links-style layout adding an intriguing wrinkle to the year's second major.

But Koepka would not be blown off course producing a near-flawless final round, subduing the winds with a mix of power and precision.

"Obviously the wind picked up and I felt like that played right into my hand," said Koepka, who considers himself a good ball-striker and good putter.

“And I felt confident all week, so to feel as confident as I did on a Sunday of a major and coming down the stretch was pretty neat."

One of golf's biggest hitters, the 27-year-old also demonstrated a killer instinct along with a deft touch with the putter, rolling in a monster 41-foot birdie putt at the eighth.

When Matsuyama, at number four the highest ranked player to make the cut, delivered the round of the day a six-under 66 to get within one of the lead, a rampaging Koepka countered with golf's version of the knockout punch, clinching victory in ruthless style by registering three straight birdies from the 14th.

Harman, level with Koepka with six to play and without a bogey on the back nine all week, took his first at the 12th after his tee shot ended up in the belt-high fescue and followed that up with another at the 13th.

The miscues put Koepka alone back on top of the leaderboard, a perch from which he would not be removed.

"It hasn't sunk in, obviously, yet, and probably won't for a few days," said Koepka. "That's probably one of the coolest things I've ever experienced and to do it on Father's Day it's pretty neat.

"I didn't exactly get my dad a card, so this works."

© Copyright 2020 Reuters Limited. All rights reserved. Republication or redistribution of Reuters content, including by framing or similar means, is expressly prohibited without the prior written consent of Reuters. Reuters shall not be liable for any errors or delays in the content, or for any actions taken in reliance thereon.
Related News: Brooks Koepka, Erin Hills, Brian Harman, Matsuyama, Rory McIlroy
SHARE THIS STORYCOMMENT
Print this article 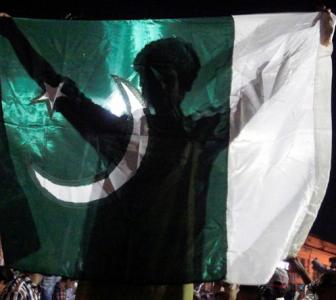 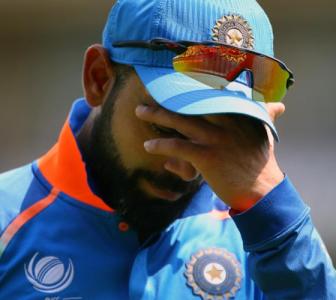 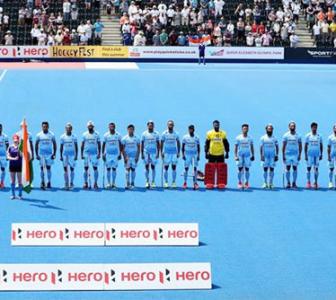 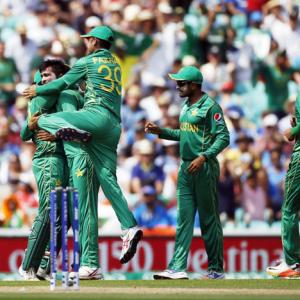 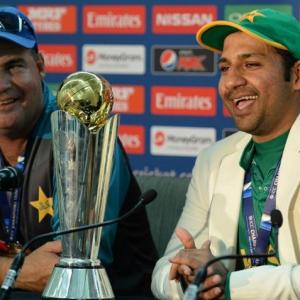