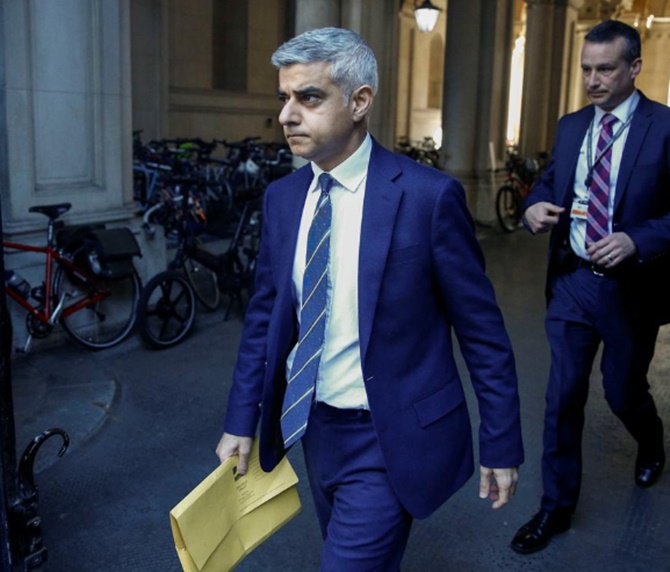 London mayor Sadiq Khan is opposed to the idea of the Premier League resuming in the capital next month while the COVID-19 pandemic continues to cause hundreds of deaths in the UK each day, a spokesperson for the mayor’s office has said.

The possibility of a restart next month was given a boost when the government said elite sport could return behind closed doors after June 1.

"Sadiq is extremely keen for the Premier League and professional sport in general to resume," the spokesperson told the Evening Standard in London.

“However, with the country still in the grips of this crisis, and hundreds of people dying every day, he believes that it is too early to be discussing the resumption of the Premier League and top-flight sport in the capital.”

Five Premier League clubs are based in London — including Arsenal, Chelsea and Tottenham Hotspur.

“As a Liverpool fan, Sadiq of course wants the Premier League to return,” the spokesperson added. “But it can only happen when it is safe to do so, and it cannot place any extra burden on the NHS and emergency services.”

Liverpool lead the league with nine rounds remaining and need only six points to seal the title.

An official protocol sent to Premier League players and managers outlining conditions for returning to training said pitches, corner flags, cones and goal posts would have to be disinfected after each session.

Players will be tested twice per week for the virus and take a daily temperature check, while they will also be forbidden from congregating together or travelling to or from training with team mates.

The United Kingdom is the worst-affected country in Europe with over 32,000 deaths reported due to the new coronavirus while there are more than 223,000 confirmed cases.

© Copyright 2020 Reuters Limited. All rights reserved. Republication or redistribution of Reuters content, including by framing or similar means, is expressly prohibited without the prior written consent of Reuters. Reuters shall not be liable for any errors or delays in the content, or for any actions taken in reliance thereon.
Related News: Sadiq Khan, NHS, Liverpool, United Kingdom, Tottenham Hotspur
SHARE THIS STORYCOMMENT
Print this article 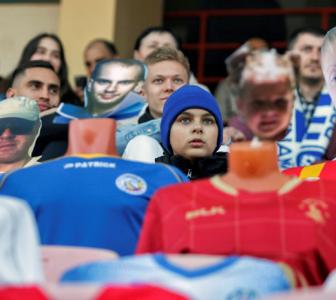 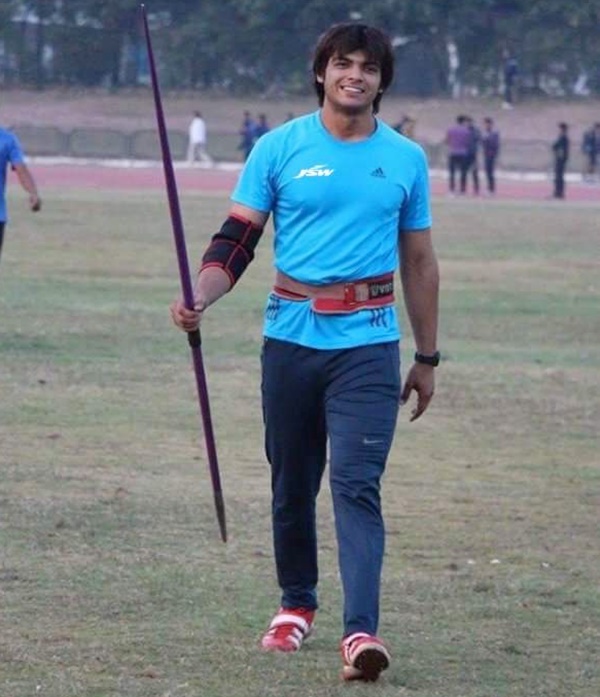 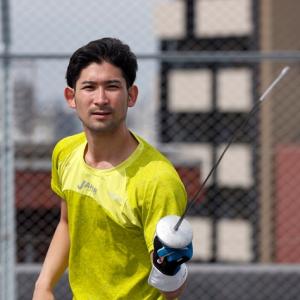 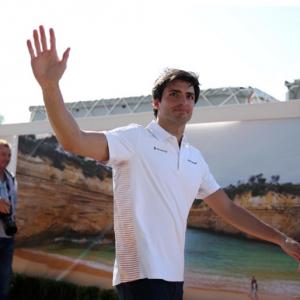