Morgan Amalfitano headed home in the 33rd minute to lift Marseille to 18 points, four ahead of second-placed Olympique Lyon who drew 1-1 at Lille thanks to a late Lisandro Lopez equaliser. 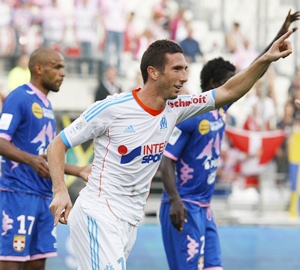 Lille, who won the title in 2011, are 12th on seven points having won only one of their opening six league games.

Marseille are the first team to win their six first league games since Monaco completed the feat at the start of the 1960-61 season. Monaco went on to be crowned champions at the end of that campaign.

Three days after a tightly-contested Europa League draw at Turkish side Fenerbahce, Marseille were visibly tired and struggled to create chances against 17th place Evian.

"It was a tough game, we paid for the effort we put it on Thursday," captain Steve Mandanda told French channel beIN SPORT.

"We won with our heads and our hearts. We have been showing a lot of solidarity since the season started. But there is still a long way to go in the league."

Lyon are now four points adrift at the top of the table after drawing with Lille who were hoping to bounce back after their shock 3-1 home loss to Belarus's BATE Borisov in their Champions League opener on Wednesday.

Girondins Bordeaux drew for the fourth consecutive time in Ligue 1 after a stoppage-time goal from substitute Chahir Belghazouani secured Ajaccio a point in a 2-2 draw.

© Copyright 2021 Reuters Limited. All rights reserved. Republication or redistribution of Reuters content, including by framing or similar means, is expressly prohibited without the prior written consent of Reuters. Reuters shall not be liable for any errors or delays in the content, or for any actions taken in reliance thereon.
Related News: Olympique Marseille, Lille, BATE Borisov, Olympique Lyon, Monaco
COMMENT
Print this article 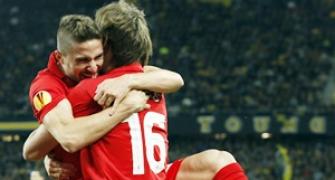 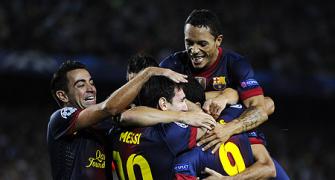 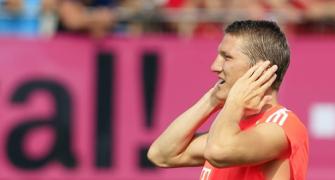 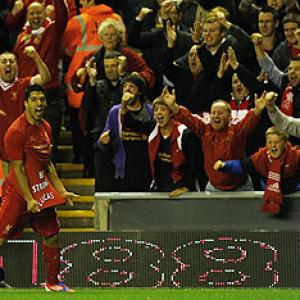