Petra Kvitova put defending champions the Czech Republic into the Fed Cup final with a 6-4, 7-6 win over Italy's Francesca Schiavone on Sunday.

Kvitova's 10th consecutive win in the team competition put the Czechs 3-0 to the good and clinched a final against either Russia or Serbia. 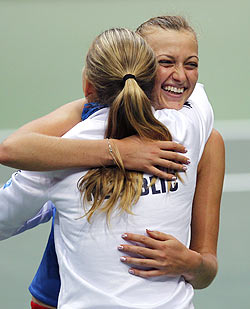 Schiavone, who had been suffering a neck injury during the weekend, showed plenty of grit and looked set to push the world number three to a deciding set.

However, Kvitova came back from 2-4 down in the second set to force a tiebreak against the world number 12 and then cruised through the breaker 7-1.

"The weight was rather on my back today. I'm happy with how I handled it and getting a 10th straight victory," Kvitova said.

Playing at home for the first time in two years, the Czechs never allowed Italy a glimmer of hope as they won all the singles matches in straight sets.

Italy had won the last four meetings between the nations, but with Kvitova in such good form for her country they are now poised retain the trophy they won by beating Russia in last year's final which was their first success since winning it as Czechoslovakia in 1988.

© Copyright 2022 Reuters Limited. All rights reserved. Republication or redistribution of Reuters content, including by framing or similar means, is expressly prohibited without the prior written consent of Reuters. Reuters shall not be liable for any errors or delays in the content, or for any actions taken in reliance thereon.
Related News: Petra Kvitova, Francesca Schiavone, Fed, Petr Josek Snr, Italy
COMMENT
Print this article 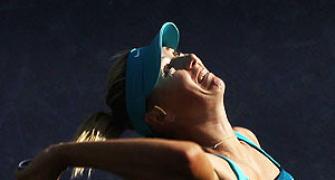 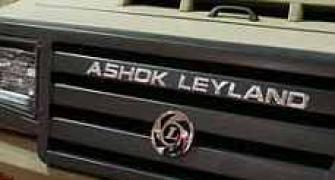 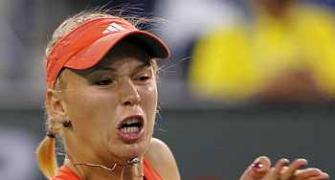 Wozniacki and Sharapova in cruise control