Olympics-bound Parupalli Kashyap lost in the first round, as Indian shuttlers endured a mixed opening day at the Singapore Open, on Wednesday.

Kashyap, who shocked top seed Chen Long of China in straight games to make the last eight of the Indonesia Super Series before losing in the semis, was beaten 12-21, 18-21 by second seed Hyun Il Lee of Korea in 37 minutes.

The doubles competition also brought mixed results for India with the women's team emerging winners even as the men's combination bowed out.

Gutta and Ponnappa will now be up against the eighth-seeded Singaporean combine of Meiliana Jauhari and Greysia Polii.

But Malaysians Thien How Hoon and Wee Kiong Tan handed a 21-9, 21-13 drubbing to Tarun Kona and Arun Vishnu in the opening round.

In the mixed doubles, Kona-Ponnappa were no match for the Japanese team of Noriyasu Hirata and Miyuki Maeda and lost 15-21, 17-21. 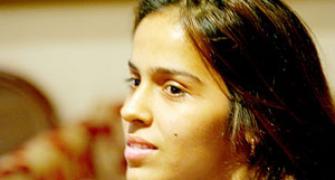 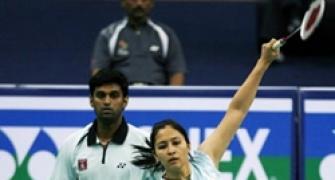 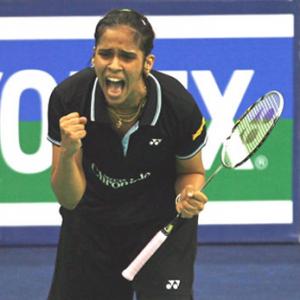 'Saina will certainly return with an Olympic medal'