Former Commonwealth Games Organising Committee chairman Suresh Kalmadi's name is not mentioned in the Games legacy report prepared by authorities here to give a bird's eye view of delays, successes and other issues in the conduct of the sporting extravaganza.

Sources said the four-volume legacy report and a 50-minute film on the Games, which focuses on minute aspects of preparations of the event held here between October 3 and 14 last year, mentions every thing except the sacked top boss of the OC.

"We have not mentioned any individual's name. There are many Function Areas heads who were handling different responsibilities in the conduct of the Games. We are not giving any photo or name of anybody in the legacy report," CEO and Chairman of OC Jarnail Singh said.

He said the report will have all aspects including how contracts were awarded and executed and what led to delays in implementing works on time and escalation of costs.

Sources said the decision not to credit any individual was taken unanimously by the OC considering that Kalmadi and sacked Secretary General Lalit Bhanot among other former officials have been involved in the CBI investigation into financial irregularities in the conduct of the mega sporting extravaganza. 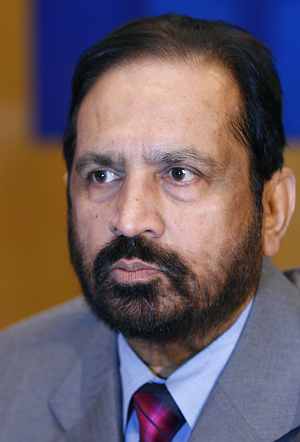 They said the report, both in print and electronic format, will give details of the work carried out by those in-charge of 278 function areas like overlays, sports, technology, accommodation, sponsorship and event management among others.

One of the crucial aspects mentioned in the report is the number of contracts delayed by certain unnamed OC officials who did not follow Games master schedule prepared by the international federation, the sources said.

Giving details of the delays in awarding overlays contracts, the report said the work was given in a hurry to a contractor in April last year, about a year after its expected deadline of March 2009.

Interestingly, the fact that out of a total of 540 contracts to be completed by 2009, OC had executed 37, which led to supply of inferior quality products at highly-inflated rates, is being mentioned in the report.

Remaining 503 contracts were carried out by the firms after January 2010, the sources said.

"Most of the contracts by the OC were well behind the deadline set by the international federation for Commonwealth Games. Thus, to complete all of them on time, the officials had to violate certain official norms and procedures which attracted the eyes of CVC and CBI for financial bunglings," an OC official said requesting anonymity.

The legacy report is being reviewed and will be finalized within two months time and made public, the sources said. 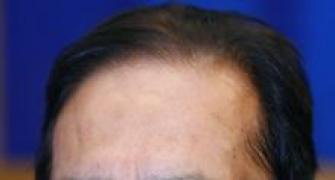 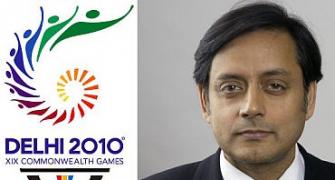 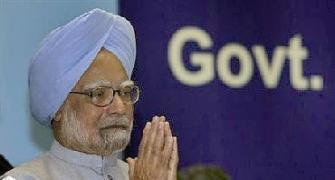 I accept my responsibility: PM on CVC's appointment