Japan's ancient sport of sumo rang up debts of almost $50 million in 2011 after a match-fixing scandal which triggered a television black-out and a government warning. 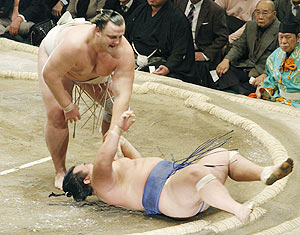 "We must face the problem and quickly restore the public's faith in sumo."

The JSA was forced to pull the plug on last March's spring tournament after a sting operation uncovered a match-fixing ring via texts left on mobile phones of wrestlers involved.

Japan's roly-poly sport ended last year on another embarrassing note when a sumo gym chief was given a severe dressing down for beating wrestlers with a golf club.

Lengthy charge sheets prompting mass sackings and even arrests and convictions have become a public relations disaster for the sport in recent years.

The government warned that sumo's privileged position of enjoying special tax breaks was at risk unless the sport, which dates back around 2,000 years, cleaned up its act.

The warning signs had been there since Mongolian firebrand Asashoryu became top dog, breaking every rule in the book.

Swanning around in Hawaiian shirts and brawling naked with rivals in communal bathrooms tested the patience of the JSA to the limit.

Patience with Asashoryu snapped in early 2010 and he was forced out of the sport after a drunken punch-up outside a Tokyo nightclub.

© Copyright 2021 Reuters Limited. All rights reserved. Republication or redistribution of Reuters content, including by framing or similar means, is expressly prohibited without the prior written consent of Reuters. Reuters shall not be liable for any errors or delays in the content, or for any actions taken in reliance thereon.
Related News: Japan Sumo Association, Asashoryu, Kitanoumi, Tokyo, Hawaiian
SHARE THIS STORYCOMMENT
Print this article 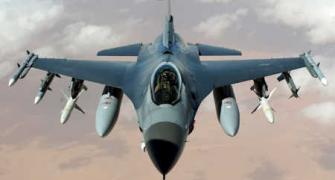 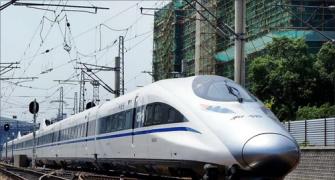 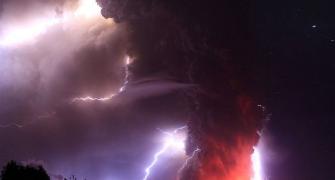 Stunning PHOTOS of volcanos in 2011 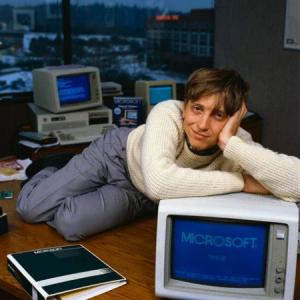 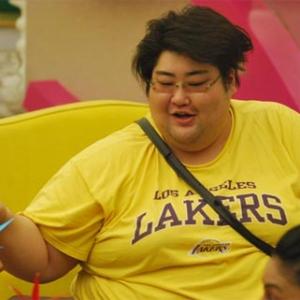