The ITPA had its first meeting here and chose Mahesh Bhupathi and Somdev Devvarman as the other Vice-Presidents.

Karti Chidambaram, AITA vice president, will be the secretary of the Association, Mukherjea announced.

The association has come up after 11 top players revolted against AITA, demanding better playing conditions. They made themselves unavailable for the tie against South Korea.

Paes had stayed away from the rebellion and his becoming a part of the association came as a real surprise.

Mukherjea said ITPA is being constituted as a Section 25 company and is built on the premise that the existing structure of tennis administration in the country does not represent or adequately address contemporary issues faced by players in the country. 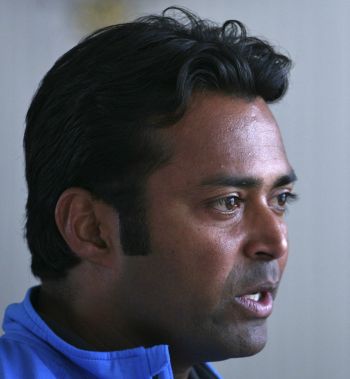 Mukherjea said membership is opened to all current and former international and national tennis players.

"Basically, we want to help younger generation of tennis players. We are thinking of tournaments where Indian players can make some extra money," he said.

The body is thinking of having a foreign coach and conducting benefit matches for ex-players to raise funds for them.

Mukherjea said that ITPA was no threat to AITA.

"Today you have seen people having differences sitting on the same table and that says a lot. I have a very good rapport with All India Tennis Association President Anil Khanna and others," he said.

Somdev said ITPA will provide suggestions for the improvement of the sport in the country and bring a balanced and objective view to the running of the organisation.

The 11 revolting players, led by Somdev, had put forward a charter of demands before AITA ahead of the Chennai Open.

AITA yielded to most of the demands but the players refused to compete in the Korea tie since they did not get a few assurances in writing.

The AITA recently gave all the assurances in writing which ended the rebellion for the time being.

AITA agreed to increase players` share in Davis Cup prize money, change the support staff and consult them for choice of venue and surface.

The parent body also agreed to give the players business class airfare, a six-member squad for even away ties, and agreed to consult them for the appointment of team physiotherapist. 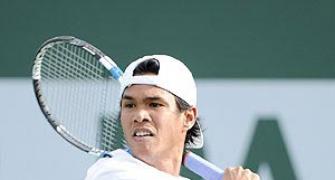 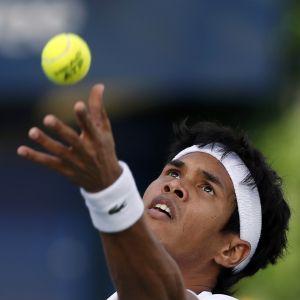