News
Business
Movies
Sports
Cricket
Get Ahead
Money Tips
Shopping
Sign in  |  Create a Rediffmail account
Rediff.com  » Sports » Liverpool win EPL: 'It's been a long time but finally is here'

Liverpool win EPL: 'It's been a long time but finally is here' 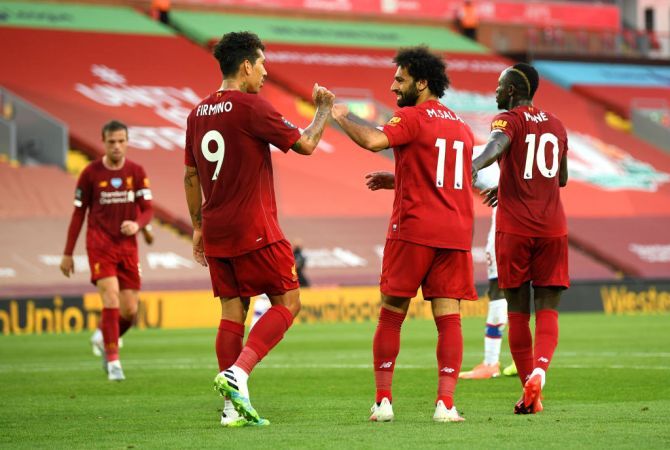 IMAGE: 'They have a fabulous team. This is a special team'. Photograph: Shaun Botterill/Getty Images

Manager Juergen Klopp: "I have no words. It is unbelievable, much more than I thought was possible. Becoming champions with this club is absolutely incredible. This is for Kenny (Dalglish), for Stevie (Gerrard) - everyone!" he said.

"This was a season for the ages and for the faithful of Liverpool Football Club. It has been an incredible year of magnificent achievement culminating tonight in capturing the Premier League title."

"Congratulations to Liverpool for this great season. We won a lot in the last few years and of course we want to close the gap."

"They have been fabulous this team, This is a special team, a team that going forward, you can't say they will win it every year, but they will come very close to winning this one and the big one, the European one (Champions League)."

"We had to wait 13 weeks, it was 13 long weeks with uncertainty, but a lot of our fans had to wait 30 years so it was a short time compared to what they've had." 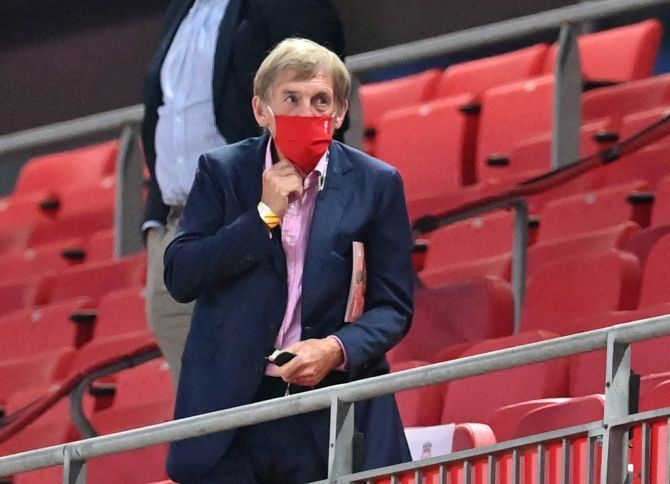 Former Liverpool player and manager Kenny Dalglish, the last manager to win the title for the club in 1990:

"The last two years and since Juergen (Klopp)'s come in has been very positive. He's been fantastic and epitomises everything Liverpool Football Club stands for. Whatever they got, they have deserved it."

"Congratulations to @LFC, after 30 years, the dream comes true! Very happy for all the Reds! You'll never walk alone."

"This Liverpool team now will want to emulate what Manchester City have done and retain the title for sure, and what Manchester United did under Sir Alex Ferguson. I don't think one title will be enough for Juergen Klopp and this team with the energy they have."

"Incredible achievement from a fantastic squad of top players. Led by a world class manager and coaching team also a special mention for the backing from FSG (Fenway Sports Group). And lastly and most importantly the fans who have waited 30 years. Let the party begin."

Los Angeles Lakers' LeBron James, who has owned a 2% stake in Liverpool since 2011: 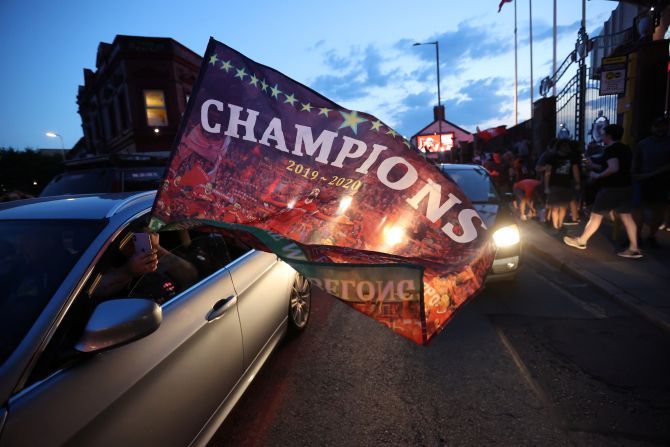 "... What a fantastic achievement. Congrats to all the players, staff and board member. I'm not forgetting the supporters. Enjoy the moment, it's been a long time but finally is here!!"

"... Unbelievable squad, magnificent manager, great staff but above all my sincere congrats to every single LFC supporter. You've been waiting so long and finally that desired trophy is yours. Very well deserved. YNWA."

"... Award more than deserved after an excellent season... 30 years later. Today I feel more than proud of having belonged to this great club."

Former Liverpool star Luis Suarez: "Jordan and all the other Liverpool players, I am so happy for you and your family, and for the people working in Liverpool and the Liverpool fans. I hope you enjoy this time because it's amazing for the Liverpool supporters. You are the champions."

© Copyright 2023 Reuters Limited. All rights reserved. Republication or redistribution of Reuters content, including by framing or similar means, is expressly prohibited without the prior written consent of Reuters. Reuters shall not be liable for any errors or delays in the content, or for any actions taken in reliance thereon.
Related News: Liverpool Principal Owner John Henry, Liverpool Football Club, Juergen Klopp, Kenny Dalglish, Manchester City
COMMENT
Print this article 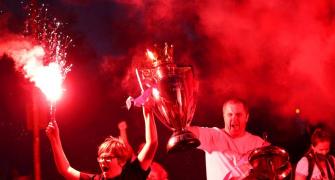 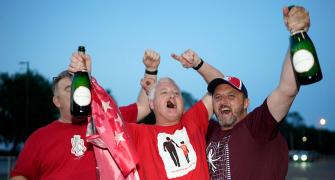 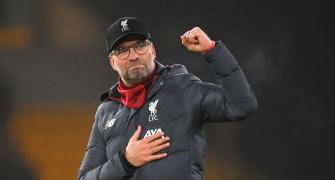 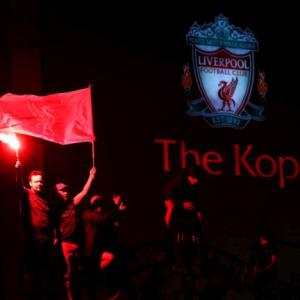 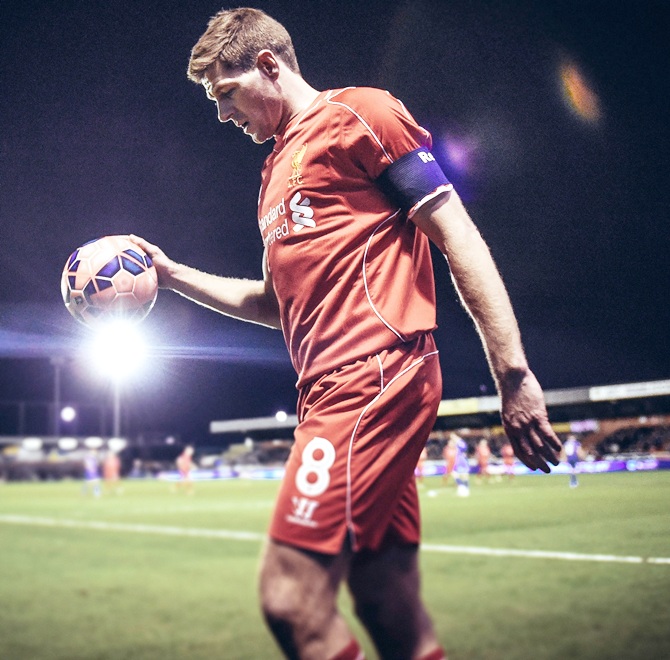