The International Olympic Committee (IOC) on Tuesday mourned the death of three French sports stars, including two Olympic medallists, in a helicopter accident during the filming of a reality show. 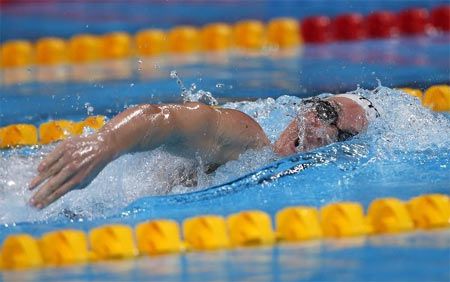 "We are shocked by this sad news," the IOC said in a statement.

"Our thoughts are with the families and friends of these great athletes who have left us."

"With them, the world of sport and the Olympic family have lost three of their key members. They were all not only champions in their sport but also contributed greatly as role models."

Arthaud, 57, was one of the first women to carve a place for herself in the top levels of sailing with a 1990 record for the fastest solitary crossing of the Atlantic.

"The Olympic movement mourns with their families and friends, their fellow athletes, the French National Olympic Committee and with France," the IOC said.

"The Olympic flag will be flown at half-mast for three days at the IOC Headquarters to honour these great champions."

Authorities said it was still unclear what caused the accident in the rugged western province of La Rioja near the Andes mountains.

Two pilots and several members of the ALP TV production company involved in shooting the adventure show "Dropped" for private TV station TF1 were among the dead, officials said.

Image: Camille Muffat of France competes in the women's 200m freestyle heats during the World Swimming Championships at the Sant Jordi arena

© Copyright 2021 Reuters Limited. All rights reserved. Republication or redistribution of Reuters content, including by framing or similar means, is expressly prohibited without the prior written consent of Reuters. Reuters shall not be liable for any errors or delays in the content, or for any actions taken in reliance thereon.
Related News: International Olympic Committee, Camille Muffat, Alexis Vastine, Florence Arthaud, French National Olympic Committee
SHARE THIS STORYCOMMENT
Print this article 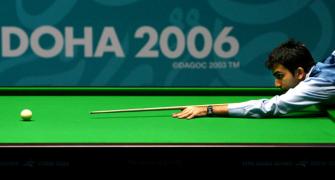 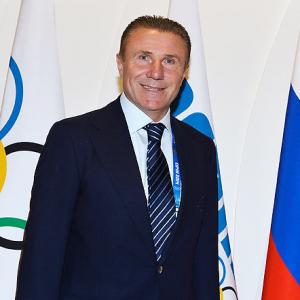