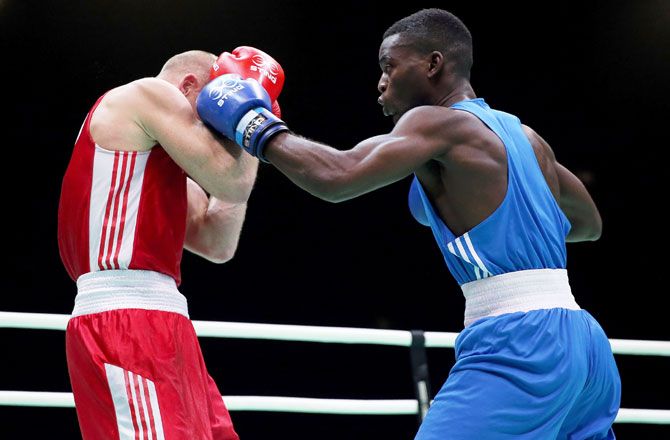 For the first time in 32 years male boxers will be able trade punches without any headgear at this year's Rio Games after the International Olympic Committee sanctioned a change introduced by world boxing federation AIBA.

AIBA adopted the change for amateur fighters some three years ago but needed to bring it to the IOC Executive Board, which noted it without objection on Tuesday, essentially rubber-stamping the decision and clearing the way for Rio.

The IOC said AIBA had presented medical research that showed concussions were less likely to occur without headgear than with.

"AIBA provided medical and technical data that showed the number of concussions is lower without headgear," IOC spokesman Mark Adams said. "They have done a lot of research in the last three years. The rule will go ahead for Rio."

Boxers have been wearing headguards since the 1984 Los Angeles Olympics. The last Games without them were in Moscow 1980.

Women boxers, who first competed at the 2012 Olympics, will continue wearing their protective gear.

© Copyright 2021 Reuters Limited. All rights reserved. Republication or redistribution of Reuters content, including by framing or similar means, is expressly prohibited without the prior written consent of Reuters. Reuters shall not be liable for any errors or delays in the content, or for any actions taken in reliance thereon.
Related News: AIBA, International Olympic Committee, IOC Executive Board, Joshua Senna Kwesi Buatsi, Rio
COMMENT
Print this article 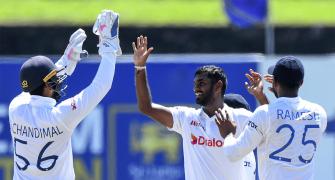 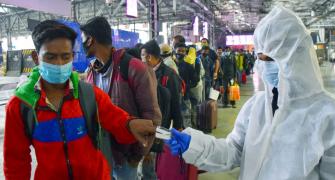