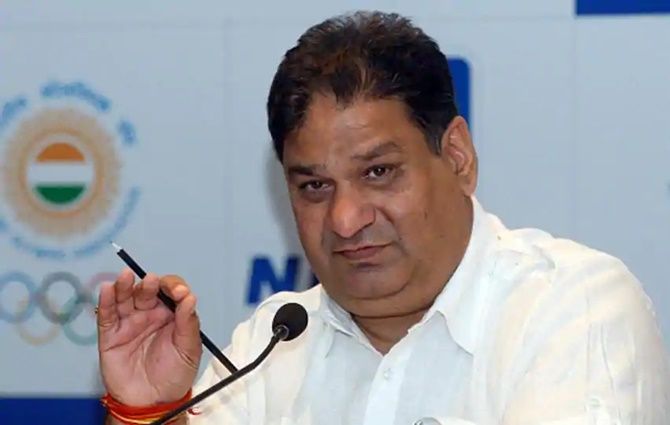 The Indian Olympic Association (IOA) has helped raise ₹ 71 lakh through donations from its state affiliates and National Sports Federations (NSF) as contribution towards the country's fight against the COVID-19 pandemic.

"IOA is deeply grateful to its NSFs and state associations and other federation and bodies for extending their support and humble contributions towards the cause of our nation's fight against the COVID-19 pandemic," the IOA said in a statement issued by its Secretary General Rajeev Mehta.

"In these challenging times, the coming together of the Olympic family to support the nation's need once again reinforces our belief that we shall always come out stronger to serve sports and make the nation proud."

The IOA will transfer the donations to Prime Minister Cares Fund, the statement added.

"I pledge to contribute ₹ 1 Lakh to PM CARES Fund and ₹ 51,000 to Haryana Corona Relief Fund. India can, and will fight this pandemic. @narendramodi @PMOIndia @mlkhattar @cmohry @KirenRijiju @ONGC_," he tweeted.

MyTeam11, a fantasy sports platform, also donated ₹ 5 lakh to the PM-CARES Fund in the wake of the rapidly-spreading disease.

The coronavirus outbreak, which originated in the Chinese city of Wuhan, has claimed over 53,000 lives worldwide while infecting more than a million people.

In India, it has led to 56 deaths as per official estimates with over 2,000 people infected by the deadly virus. 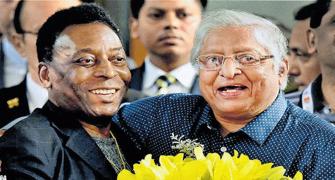 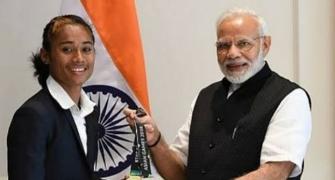 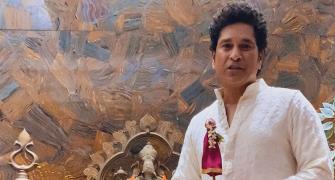