IOC ban an opportunity to clean the mess: Randhir

Former IOA secretary general Randhir Singh said that the IOC's decision to ban the Indian Olympic Association gives an "opportunity" to clean the mess, and insisted that the international body is not against the country but against the system.

"The mess that is happening today in the Olympic committee needs to be cleaned up. I think what we are heading for now with this suspension is that it gives an opportunity to clean the mess," Randhir said.

"Let me tell you IOC is not anti-India; it is against the system," he added.

He said the focus should be on sportspersons.

"Let's focus on India. The sportsperson is more important than anybody and to the Olympic movement than to any office-bearer.

"We are there for the sportsmen. The administrators must understand that prime person is the sportsperson. He has to be respected and honoured, and not us," the veteran sports administrator added.

Asked about newly-elected IOA president Abhay Singh Chautala's comment that Radhir is responsible for the mess in the sports body, the latter said, "I don't like to discuss anybody. For me, fighting for the post doesn't matter. I will move away; tell him also to move away. Let us resign, let us say he is no more.

"He is proclaiming himself as the IOA president on what basis. On an election which the international committee doesn't approve to," he said.

"You have been told that you can't hold this election, and if you hold you are not going to be recognised then which presidentship is he talking about? Which governing body or election is he talking about? Who are going to pass a resolution, against me? It doesn't matter, India is suspended. He should wake up, it's all over," he added.

Randhir said the mess can be cleaned up if the government, IOC and IOA sit together and sort out the matter.

"The IOA has to have the will." 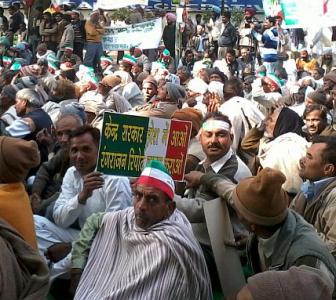 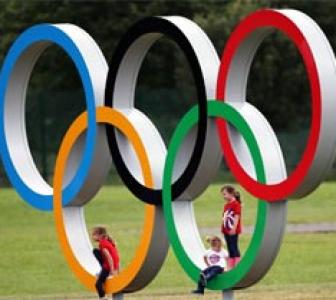