IMAGE: Ineos, which has a number of other sporting investments in running, sailing, cycling and soccer, was unveiled as Mercedes’ principal partner ahead of the start of the 2020 season. Photograph: Mark Thompson/Getty Images

Petrochemicals giant Ineos will acquire a third share of the Mercedes Formula One team with parent company Daimler AG cutting back its stake, the Formula One champions announced in a statement on Friday.

Ineos, owned by British billionaire Jim Ratcliffe, will become an equal partner in the team together with Daimler and the F1 outfit’s chief executive and team principal Toto Wolff.

As part of the transaction, Daimler will reduce its stake from 60%, while Wolff will up his shareholding from 30%, the statement said.

The announcement clears up Wolff's future with the team with the 48-year-old Austrian staying on as the CEO and team principal for another three years.

Mercedes, who wrapped up a record seventh consecutive title double this season, will continue to race as the works Mercedes outfit, the statement added.

Ineos, which has a number of other sporting investments in running, sailing, cycling and soccer, was unveiled as Mercedes’ principal partner ahead of the start of the 2020 season.

That put the company’s involvement one rung below title sponsorship, which is held by Malaysian oil company Petronas.

Mexican Sergio Perez will replace Alexander Albon at Red Bull next season, the Formula One team said on Friday.

The 30-year-old Perez, a winner for Racing Point in Bahrain this month, will race alongside Max Verstappen, with British-born Thai Albon serving as the team’s test and reserve driver.

Perez had lost his seat at Racing Point (Aston Martin) to four-times world champion Sebastian Vettel. He had indicated he would take a sabbatical next year if he failed to find another F1 seat.

Perez, who finished fourth in the overall standings behind Verstappen despite missing two races due to COVID-19, becomes the first driver from outside Red Bull’s development programme to race for the team since Mark Webber retired at the end of 2013.

He is F1’s only Latin American driver and the first Mexican to win a race for 50 years.

Winners of the season-ending Abu Dhabi Grand Prix from pole position with Verstappen last Sunday, they will hope to be challenging for the title next year.

© Copyright 2021 Reuters Limited. All rights reserved. Republication or redistribution of Reuters content, including by framing or similar means, is expressly prohibited without the prior written consent of Reuters. Reuters shall not be liable for any errors or delays in the content, or for any actions taken in reliance thereon.
Related News: Ineos, Toto Wolff, Daimler, Mercedes Formula One, Jim Ratcliffe
SHARE THIS STORYCOMMENT
Print this article 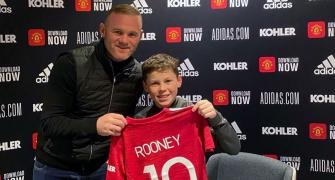 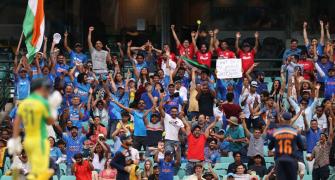 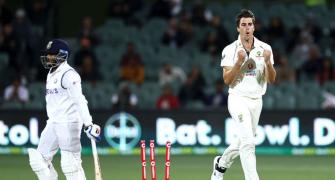 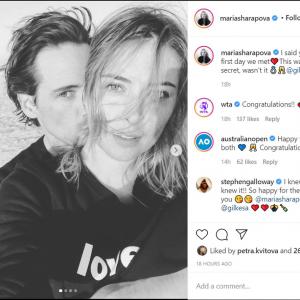 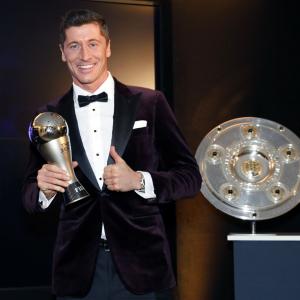