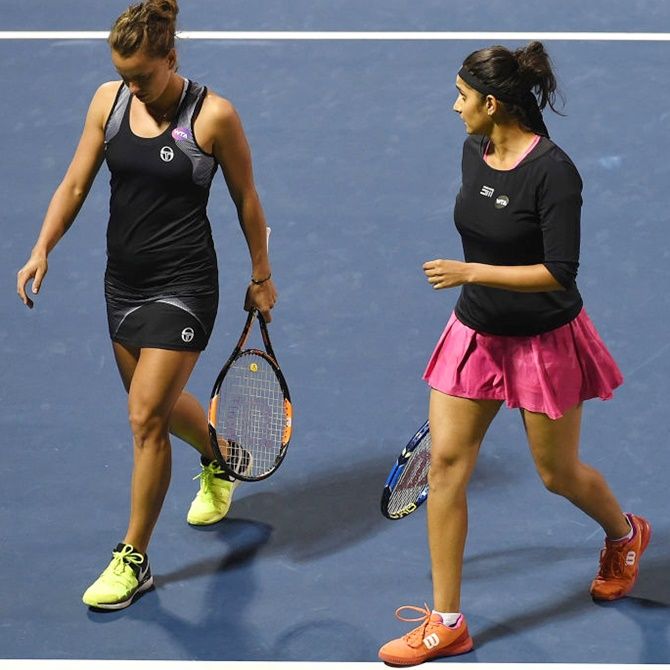 Sania Mirza and her Czech partner Barbora Strycova stormed into the quarter-finals of the BNP Paribas Open 2017 tennis tournament with a straight-set win over their opponents in the women's doubles at Indian Wells.

The Indo-Czech pair beat Sara Errani of Italy and Alicja Rosolska of Poland 6-2, 6-3 in a 64-minute second round contest.

Sania and her partner were stronger with their serve, hitting three aces, while Errani and Rosolska committed three double faults.

The Indo-Czech pair also won five out of the nine break points that came their way.

Meanwhile in the men's doubles, Leander Paes and his Argentine partner Juan Martin del Potro lost to American Sam Querrey and Gilles Muller of Luxembourg 3-6, 4-6 in the first round. 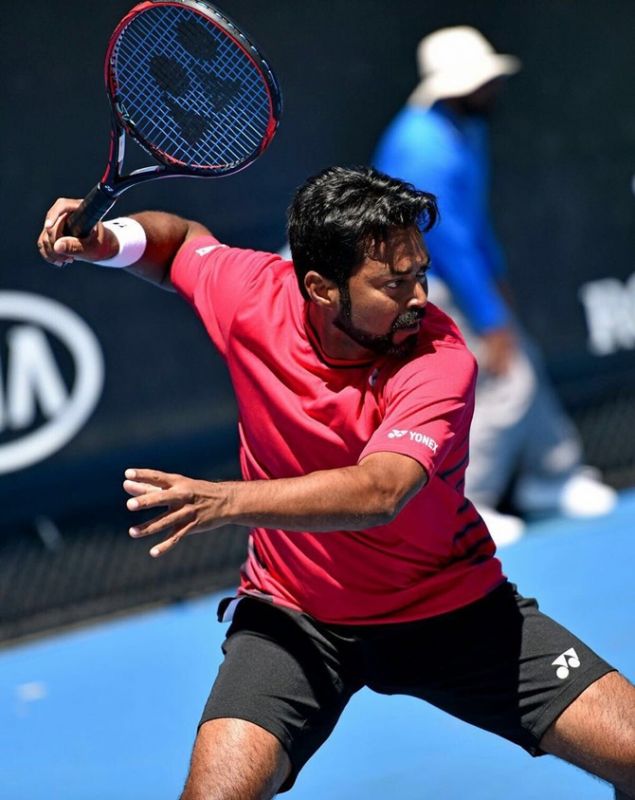 IMAGE:  India's Leander Paes and his Argentine partner Juan Martin de Porto crashed out in the opening round. Photograph: Twitter

Leander Paes and his Argentine partner Juan Martin de Porto crashed out in the opening round of the men's doubles event to bring an early closure to India's challenge at the ATP Indian Wells Masters.

Paes and Del Porto were no match for Luxembourg's Gilles Muller and American Sam Querry as they suffered straight sets 3-6, 4-6 defeat to make early exit from the ATP Masters event.

A break of serve in each set was enough for Muller and Querry to pocket the comfortable win.

The Indian-Argentine pair, however, had their chances in as they had as many as eight opportunities to break their opponent's serve the second set but failed.

In contrast, Muller and Querry converted one out of the three break point opportunities that came their way in the second set to seal the affair in little over an hour.

With Leander's loss, India's campaign came to an end in the tournament as Rohan Bopanna and Pablo Cuevas have already been shown the door in the opening round.

Bopanna and his Uruguyan partner Cuevas fought hard before losing 6-2, 3-6, 10-7 against Serbian combination of Novak Djokovic and Viktor Troicki. 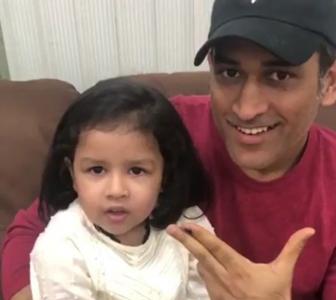