Despite being handed a favourable draw for the Olympic men's hockey qualifiers, former players cautioned India against complacency and said it would be disaster if the erstwhile champions fail to book a London ticket from the qualifying event in February.

According to the draw released by the International Hockey Federation (FIH), eight-time Olympic gold medallists India, who failed to qualify for the Beijing Games, will play lower-ranked teams Canada, France, Poland, Egypt and the United States in the first qualifying event to be held in Delhi from February 15-26.

"It's a very easy pool. If we fail to qualify for the Olympics from here it would be a big shame for Indian hockey. According to my view, in this pool no other team can threaten India," said former captain Ajitpal Singh, who led India to its only hockey World Cup triumph in Kuala Lumpur in 1975.

"But complacency is something which India needs to be careful about. They should be prepared to face any consequence," added the three-time Olympian.

Another former India skipper Pargat Singh also agreed with Ajitpal and said in spite of the easy draw the team should be prepared for any eventuality.

"If we can't qualify from this pool it will be the worst thing to happen to Indian hockey. If you ask me we are relatively in a very easy group.

"The other teams are good but they are not better than us," he said.

"But all said and done, we shouldn't underestimate any team. We shouldn't think that the other teams are weak. At the end of the day, any tournament should be considered as a battle field and accordingly the team should be prepared for any result," the mercurial defender of his times said.

Former player-cum-coach Harendra Singh was of the view that being hosts India have an added advantage in the qualifying event.

"We should easily qualify for the Olympics from this pool. It's a very easy pool.

"The crowd support will be behind us. The conditions will also be in our favour," he said.

"According to my opinion, either Canada or France should be our opponent in the final," Harendra added.

Ashok Kumar, son of hockey legend Dhyan Chand, however, felt that in spite of a relatively easy pool it won't be cakewalk for India, as in Canada they have a potential threat.

"In my opinion it won't be as easy as we are thinking. All the teams will be coming into the tournament well-prepared and with an aim to qualify for the Olympics," he said.

"But if you think realistically we should qualify from this pool. But for that we need to play consistent hockey. Canada has improved a lot over the years and we should be careful against them," Ashok observed.

Beijing Olympics silver-medallists, Spain, currently ranked fourth, have been clubbed alongside hosts Japan, China, Austria, the Czech Republic and Cuba in the third qualifying tournament in the Japanese city of Kakamigahara from April 25-May 6.

The winner of each of the three tournaments will join the nine direct qualifiers in the 12-team hockey competition at year's London Games. 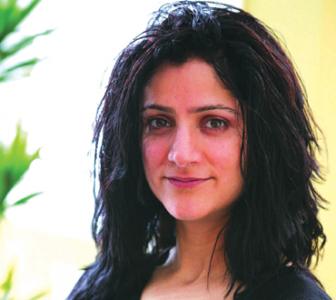 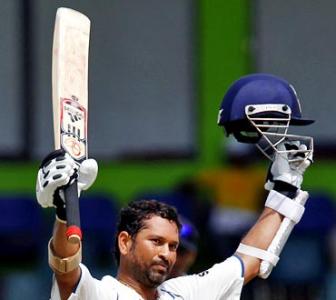 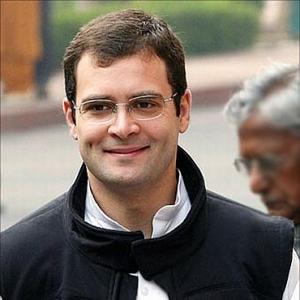 Rahul should be ready for bigger role, says Karan Singh