The Indian Football team have now broken all records having won eight games on the trot since the AFC Asian Cup Qualifiers Playoff Round 1 match against Laos on June 2, 2016.

Earlier, it was from 1962 to 1964 that the Indian National Team had won seven International matches on the trot.

Speaking on the Indian team's record, national team coach Stephen Constantine said, "It (winning eight matches on a trot) will mean nothing unless we qualify for the AFC Asian Cup 2019. That's where my goal lies and it will be so. I'm not a person who goes by the history.''

Constantine further mentioned that their main aim is to get into the right shape before taking on Macau. He also shared the credit with the backroom staff and thanked them.

On August 19, India defeated Mauritius 2-1 in the opening match of the Hero Tri-nation International Football series after which it made the record.

India will now lock horns with St. Kitts and Nevis on August 24. 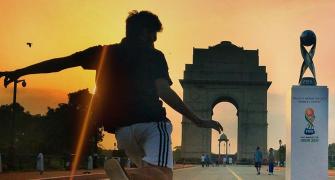 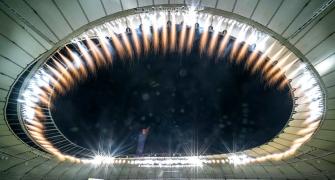 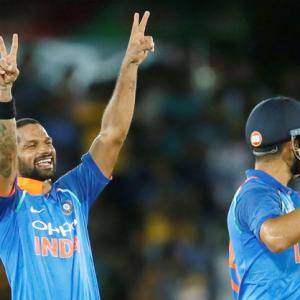 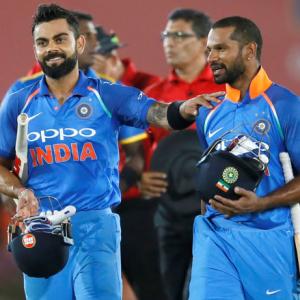