The Indian women's team played out a sluggish 1-1 draw against Malaysia in Perth but it was enough to fetch the side a place in the Lanco International Super Series Hockey 9s final.

With a draw against the hosts on Friday and full points against Malaysia on the opening day, India did enough to book a final berth in the three-nation event.

They will face Australia in the summit clash on Sunday.

The experienced Jasjeet Handa put India ahead in the fourth minute, her first goal in three matches but the team allowed teh Malaysians to claw back later in the game.

India ended up conceding a penalty corner just 10 seconds before the hooter went off and Rahma Othman Siti converted it for Malaysia to earn her team its first point in the four-day competition.

India will again play Australia today in a repeat league match, the result of which is of no consequence after this match. 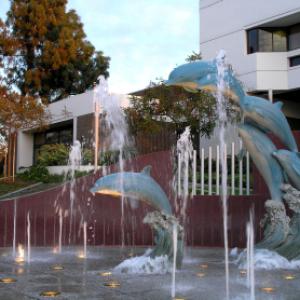