India's schedule at the Asian Games on Thursday

India's schedule for Thursday, the sixth day of competition at the Asian Games, in Incheon. 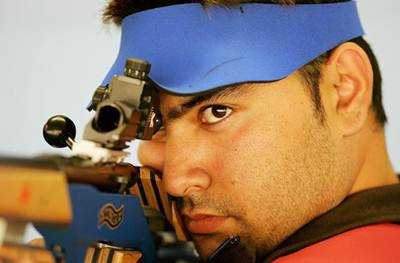 Men's and women's team and individual first round (0350am).

Image: Ace shooter Gagan Narang, who will be in action on Thursday in the 50m prone men's qualification and team finals.