Ajay Jayaram led India to a 5-0 whitewash of hosts Macau in the Thomas Cup, but it was a losing start for the Indian women's team, which lost 2-3 to Malaysia, in the Uber Cup Asia Zone tournament on Tuesday.

Playing the third and last singles, Sai Praneeth B showed no mercy as he thrashed Hok Man Lou 21-5 21-8 to complete the whitewash.

However, in the Uber Cup, the women failed to get past the Malaysians, despite Saina Nehwal and rising shuttler P V Sindhu winning their respective singles.

But the Commonwealth Games' gold medallist pair of Jwala Gutta and Ashwini Ponnappa found the going tough and lost to Eei Hui Chin and Pei Tty Wong 12-21, 16-21 in 34 minutes.

India take on the mighty Chinese on Wednesday in Group W. 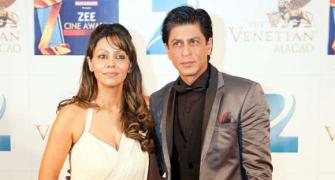 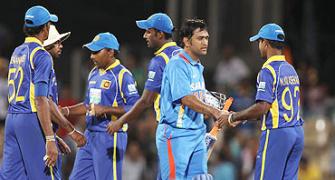 Was Over 30 the turning point in the India-SL ODI? 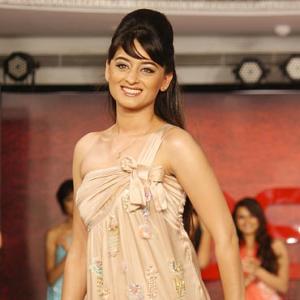