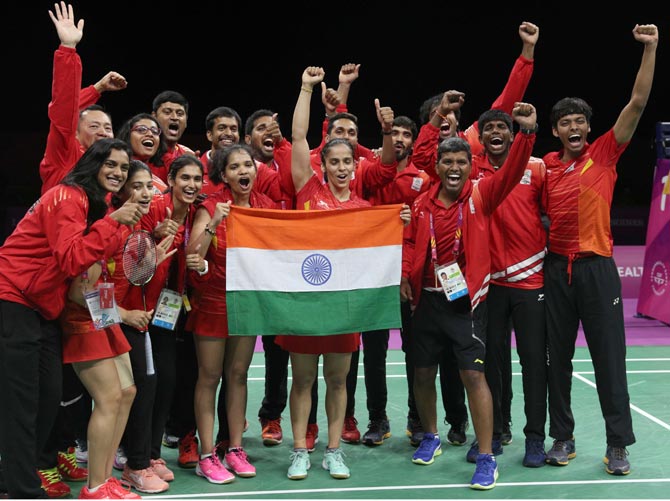 The legendary but on the wane Lee Chong Wei was one of the casualties as a rampaging Indian mixed badminton team claimed its maiden Commonwealth Games gold medal, thrashing three-time defending champions Malaysia in the final, in Gold Coast, on Monday. 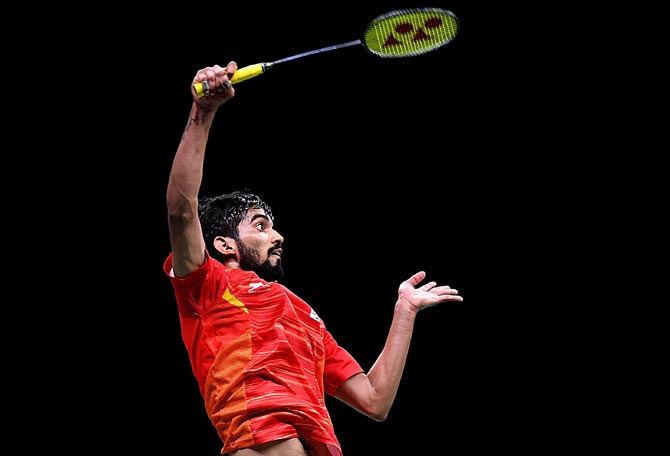 The debutant men's doubles pairing of Rankireddy and Chirag Shetty lost to Goh and Wee Kiong Tan 15-21, 20-22 as Malaysia stayed afloat for a while. 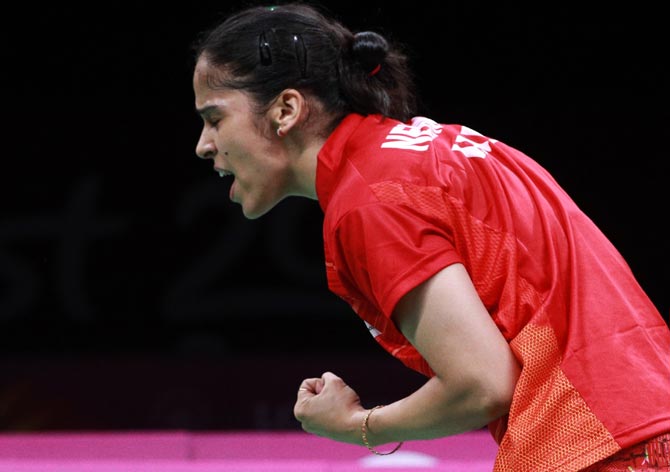 The Indian ace, who has played all the women's singles matches in the event, did look a bit jaded but still had enough in her arsenal to thwart a fighting Cheah.

Her victory ensured that the women's doubles pair of N Sikki Reddy and Ashwini did not have to show up for their clash against Vivian Hoo and Mei Kuan Chow. 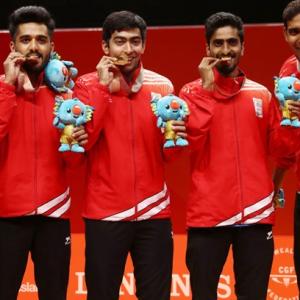