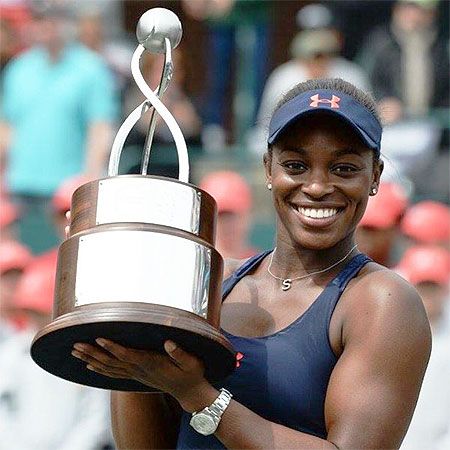 The 23-year-old American raced out to a 5-2 lead before Vesnina, the 2011 Charleston finalist, used a slew of winners to win four consecutive games before moving within one point of winning the opening set.

Stephens, however, held her nerve producing some of her best tennis in the tiebreak before cruising through the second set.

"I just said to myself, 'You have to fight for every point and compete.' She's a great player, so I knew I had to stay in every point," said Stephens.

"When I got a couple of opportunities, I took them, so that was great."

The win marked the fourth career WTA title for an in-form Stephens, who has been close to her best for nearly a year after winning her maiden title in Washington last August followed by wins this year in Auckland and Acapulco.

Stephens, who was 1-5 in Charleston before this week, had two straight-set wins to open the tournament and then saved a match point against rising Russian teen Daria Kasatkina in the quarter-finals.

She faced defending champion Angelique Kerber in the semi-finals where she had a 6-1 3-0 lead before the top-seeded German retired with a viral illness.

Vesnina had caught fire on the unique green clay courts of Charleston where she arrived as the world number 85 and having won two matches in the qualifying.

En route to becoming the first qualifier to make the Charleston final in the tournament's 44 years, Vesnina upset Switzerland's Belinda Bencic in the second round and Italy's Sara Errani in the semis.

© Copyright 2022 Reuters Limited. All rights reserved. Republication or redistribution of Reuters content, including by framing or similar means, is expressly prohibited without the prior written consent of Reuters. Reuters shall not be liable for any errors or delays in the content, or for any actions taken in reliance thereon.
Related News: Sloane Stephens, Elena Vesnina, Charleston, WTA, Sara Errani
COMMENT
Print this article 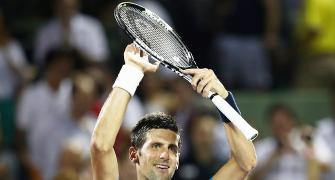 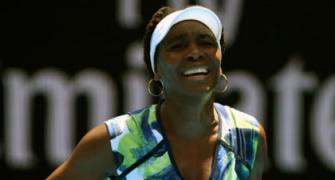 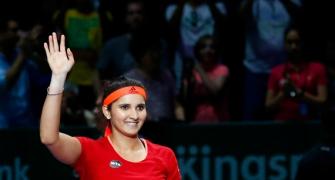 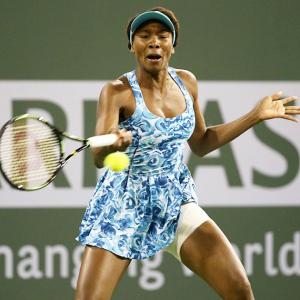 Charleston: Venus powers on, while it's curtains down for Bencic 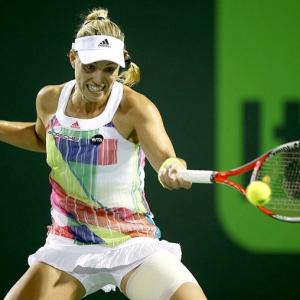 Kerber eases into semi-finals in Charleston