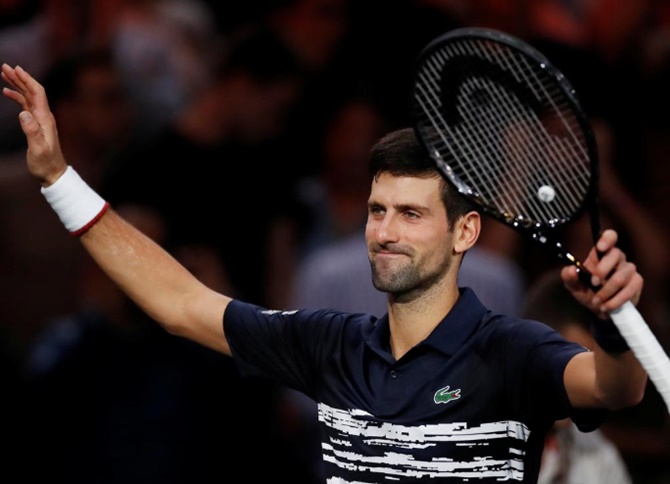 Novak Djokovic reached the Paris Masters final for the sixth time when he downed Bulgarian Grigor Dimitrov 7-6(5), 6-4 on Saturday but Rafael Nadal pulled out injured.

Serbia’s world number one, who will be supplanted by Nadal at the top of the ATP rankings on Monday, won a high-octane first-set tiebreak before wearing down Dimitrov in the second set.

Djokovic will face Canada’s Denis Shapovalov in Sunday’s final at Bercy after 19-time Grand Slam champion Nadal, who would have secured the year-end number one spot with the title here, withdrew minutes before his semi-final match with an abdominal injury.

The Spaniard did not want to take any risks ahead of the Nov. 10-17 ATP Finals, where his participation now hangs in the balance.

“In one of the last serves of the warm-up, I felt something in the abdominal. And immediately I came back to the doctor here to do the echography and to check with the doctor, and the doctor told me that we need to wait a little bit more,” Nadal told a news conference.

“So I waited for one hour and a half more to do a second test. And we did it, we saw something on the image, probably a small strain.”

He explained he was hoping to be ready for the season-ending event at the O2 Arena in London and would “do all I can do and all that’s mathematically possible to recover for it”.

“But as you can expect, today I can’t answer this question,” he said when asked if he would recover in time.

Top seed Djokovic, who has lifted the trophy here four times and will feature in his 50th Masters final, played better than Dimitrov in the key moments and served well throughout.

There were no break points in the first set.

In the tiebreak, Dimitrov moved 5-3 up after an untimely Djokovic double fault, only for the Serbian to regain his composure, levelling for 5-5 with an exquisite defensive lob and winning the set at the end of a lung-busting, 35-shot rally.

Dimitrov let his guard down in the fifth game of the second set, allowing Djokovic to snatch the only break of the match.

The 16-time Grand Slam winner held serve throughout to strengthen his hopes of ending the season as world number one.

Djokovic said winning the opening set was the key to a tense match.

“We both really understood the importance of clinching the first set so we could feel a bit more relaxed in the second and start swinging through,” he told a news conference.

“The beginning of the second I was focused. I did well and managed to break his serve and hold my serve really well towards the end.”

© Copyright 2020 Reuters Limited. All rights reserved. Republication or redistribution of Reuters content, including by framing or similar means, is expressly prohibited without the prior written consent of Reuters. Reuters shall not be liable for any errors or delays in the content, or for any actions taken in reliance thereon.
Related News: Novak Djokovic, Grigor Dimitrov, Rafael Nadal, ATP Finals, Denis Shapovalov
SHARE THIS STORYCOMMENT
Print this article 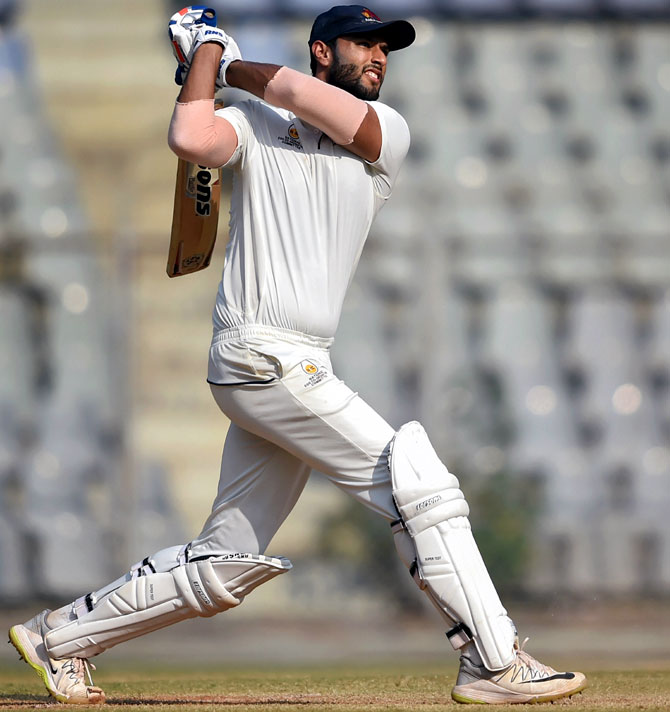 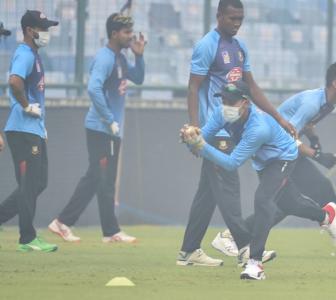 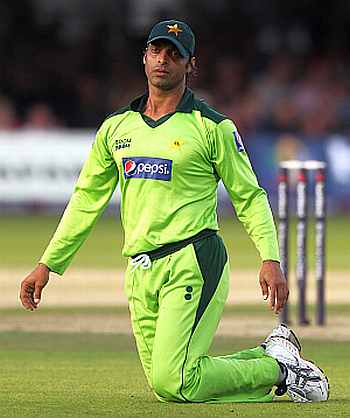 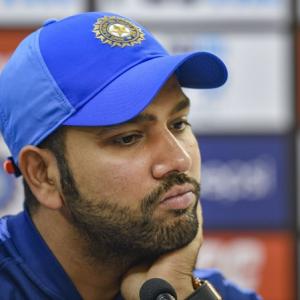 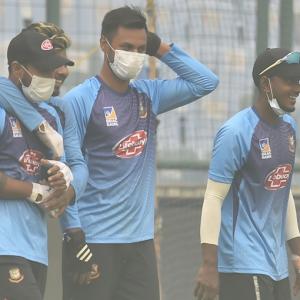