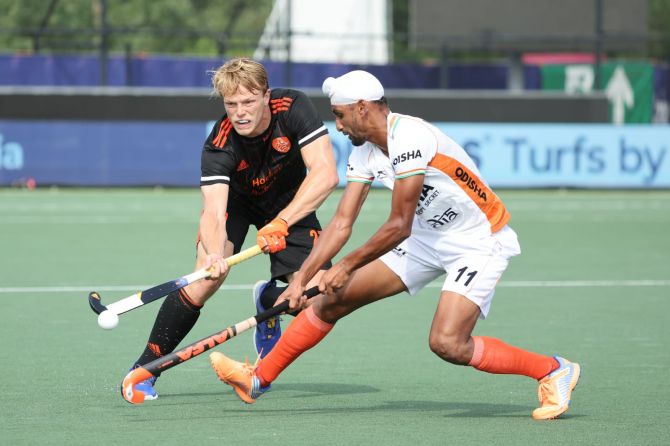 The Indian men's hockey team produced a lion hearted performance before going down 1-4 to leaders the Netherlands in the shoot-out after both the sides were locked 2-2 at regulation time to virtually crash out of the title race of the FIH Pro League in Rotterdam, Netherlands on Saturday.

India are still placed third with 30 points from 15 games with just one match remaining.

The Netherlands are leading the table with 33 points from 13 games with three matches in hand, while Olympic champions Belgium are placed second with 31 points from 14 games with two matches remaining.

Breathtaking hockey was on display between two world-class teams as both India and the Netherlands fought each other in every department of the game for the entire 60 minutes.

While the Indians had the better share of ball possession, at least in the first two quarters, and went for the offensive from the onset, the Dutchmen relied more on counter-attacks to create goal-scoring opportunities.

There was also a battle of supremacy between the two best goalkeepers of the world in PR Sreejesh and Pirmin Blaak.

Both Sreejesh and Blaak produced brilliant saves on numerous occasions in the first two quarters to keep their side afloat.

But it was the Netherlands who took the lead in the 10th minute when Derck de Vilder created the opportunity with some brilliant stick-work in the right flank to lay it for Tijmen Reyenga, who dribbled past two Indian defenders before slotting home past Sreejesh.

The Indians pressed the Dutch defence hard from the word go and secured two back-to-back penalty corners in the 10th minute but the home team's defense stayed firm.

Abhishek had two brilliant chances to hand India the lead but on both occasions, Blaak came to Netherlands' rescue with breathtaking saves.

If Blaak was brilliant, Veteran Sreejesh was not to be left behind as he denied the Netherlands from scoring.

India drew parity in the 22nd minute through another brilliant field goal by Dilpreet Singh from the top of the penalty arc. He used the pace of the pass from Varun Kumar to put the ball past Blaak into the bottom left corner of the goal.

It was the Netherlands who finally managed to get the upper hand through Koen Bijen's field strike in the 47th minute.

With 23 seconds left from the final hooter, India earned three consecutive penalty corners, the last of which was converted by Harmanpreet Singh to level the scores at 2-2 and take the match to a penalty shoot-out.

Sadly, in the crunch situation of the tense shoot-out, India cut a sorry figure as Netherlands scored from four of the five chances, while only Vivek Sagar Prasad found the net for the visitors. 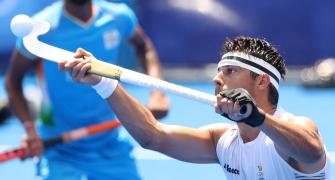 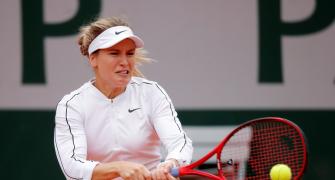 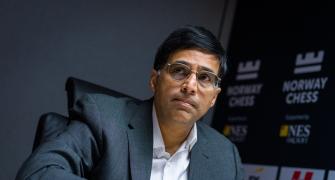 Osaka pulls out of Wimbledon with injury 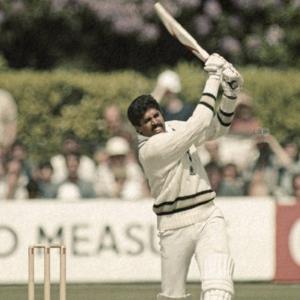