Athletics' governing body the IAAF has rejected claims by the BBC that its president Sebastian Coe misled a British government probe into doping and that he was helped in his presidential campaign by the son of his predecessor in the position.

The BBC's ‘Panorama’ programme had said Coe was aware of the detailed allegations of corruption within the IAAF before they became public and did not disclose it when he sat before a British Parliamentary Committee.

The programme also claimed Coe had been guided in his presidential campaign by former IAAF marketing official Papa Massata Diack, son of former president Lamine Diack, both of whom are subject to a corruption investigation by French prosecutors.

"Two broad allegations have been made by the BBC. Both are based on flawed assumptions that President Coe strongly refutes," the IAAF said in a statement on Thursday.

The statement accepted that Coe was sent a number of emails regarding allegations of corruption, as the BBC claimed, but said he did not read them and that he left them for the IAAF ethics commission to consider.

"Seb has never denied hearing rumours about corruption. In fact he has said on many occasions that when alerted to rumours he asked people to pass them on to the ethics commission to be investigated," the IAAF said.

"You may think this shows a lack of curiosity. He, and we, would argue that it shows a full duty of care. Ensuring the right people in the right place were aware of allegations and were investigating them."

The BBC published what it said was a series of emails, some between Coe and Diack, and also involving Coe's former chief of staff Nick Davies, who was last week suspended from duty by the ethics commission subject to an investigation into claims he received a payment for covering up Russian doping.

The IAAF said the BBC had not, despite requests, shown evidence of the electronic evidence and added: "The suggestion that Seb Coe was actively seeking Papa Massata Diack’s advice about his campaign is wrong.

"As with any campaign, lots of people offer advice -- wanted or not, some helpful, some not. You try to be civil but wary.

"This was the case with Mr Diack. He sent messages of support while at the same time supporting other candidates and accusing Seb Coe of leading a British media campaign against both him and his father."

© Copyright 2021 Reuters Limited. All rights reserved. Republication or redistribution of Reuters content, including by framing or similar means, is expressly prohibited without the prior written consent of Reuters. Reuters shall not be liable for any errors or delays in the content, or for any actions taken in reliance thereon.
Related News: IAAF, BBC, Coe, Papa Massata Diack, British Parliamentary Committee
SHARE THIS STORYCOMMENT
Print this article Tokyo 2020 bid to be investigated 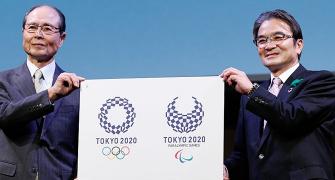 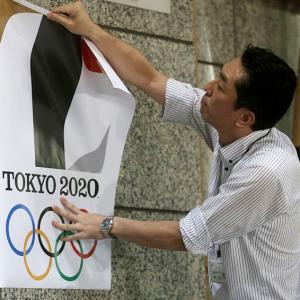 IOC says no reason to doubt Tokyo on bid payments 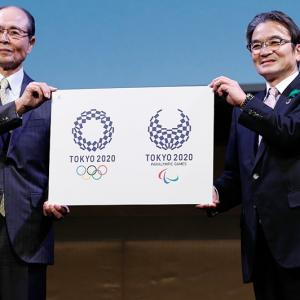