ONGC came from behind to hold Shillong Lajong FC 1-1 in their 23rd I-League encounter played under floodlights at a packed J N Stadium in Shillong on Sunday.

Taking advantage of the home support, Lajong who is under relegation threat, took to the ground intimidating their opponents right from the start.

Blackburn forward, Edinho Junior, almost found a net in the very first minute of the game had it not been blocked by ONGC Odeola. Keeping up the tempo, he had the ONGC defenders on their toes every time the ball was in his possession.

In keeping with their bold ball possession, Lajong's Sushil Kumar found the back of the net in the 17th minute putting his team on the lead until the lemon break.

Returning from the break, David Lalrunmuana took an impressive shot from outside the box in the 17th minute leveling the visitors' scoreline.

From then on, it was ONGC who controlled the rest of the match. 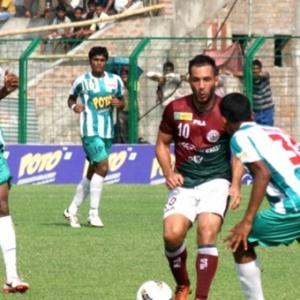 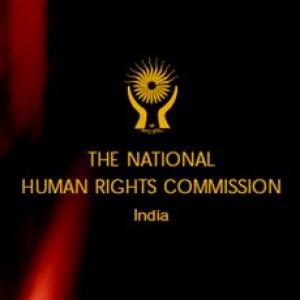 Opposition and govt at war over NHRC appointment