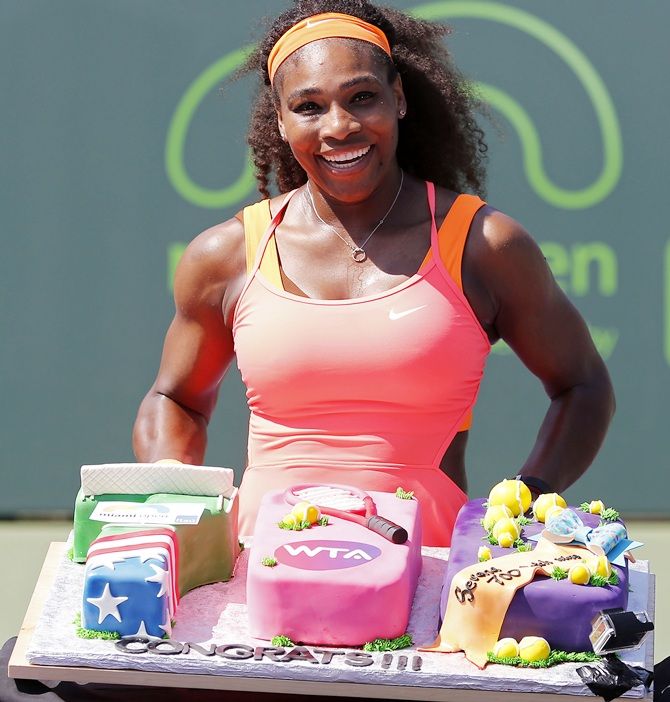 World No 1 Serena Williams overcame a dreadful second set to beat Germany's Sabine Lisicki 7-6(4), 1-6, 6-3 on Wednesday for her 700th career win and a berth in the Miami Open semi-finals.

Williams will face Romania's Simona Halep for a place in the final after the third-seed beat Sloane Stephens 6-1, 7-5.

The pair were due to meet in the semi-finals at Indian Wells earlier this month but Williams pulled out with a knee injury and Halep went on to beat Jelena Jankovic in the final.

The duo are the two form players in women's tennis at the moment - Williams is on a 19-match winning streak while Halep has a 24-2 record this season. 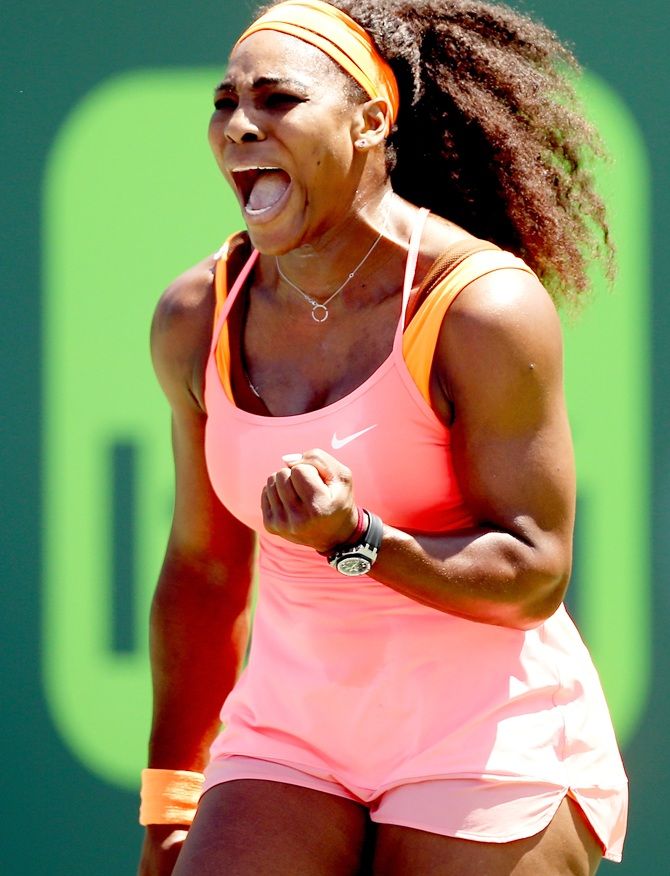 Williams, who is seeking an eighth Miami title, made a sluggish start but went on to secure the first set in a tie-break and then broke her 27th-seeded opponent in the opening game of the second set before falling apart.

Lisicki's precise and intelligent play took advantage of a series of unforced errors from Williams as the German won six consecutive games to force a decisive set.

But Williams, the two-time defending Miami champion, quickly rediscovered her form and broke to get a 3-0 lead and held firm for the win.

Williams is the eighth player in WTA history to record 700 match wins, putting her in an exclusive club that is led by Martina Navratilova (1,442).

"I didn't know I had 700 wins," said Williams, "I just want to keep doing, doing the best that I can. Just staying positive and winning as much as I can," said Williams.

Halep utterly dominated the first set but Stephens recovered well in the second to open up a 5-4 lead only to see the Romanian power back to win the last three games, to the delight of a surprisingly large and vocal Romanian contingent in the Key Biscayne crowd.

Halep is the last player to beat Williams after she recorded a victory over the American in the round robin stage of the WTA Finals in Singapore last October.

Days later Halep was crushed 6-3, 6-0 in the final of that tournament - by Williams.

"I won against her just one match. I expect really tough match because she's the best player in the world. She has a lot of experience," said Halep.

"I just have to play aggressive like I did at the beginning this match. I think this is the most important thing to have to a chance against Serena."

© Copyright 2022 Reuters Limited. All rights reserved. Republication or redistribution of Reuters content, including by framing or similar means, is expressly prohibited without the prior written consent of Reuters. Reuters shall not be liable for any errors or delays in the content, or for any actions taken in reliance thereon.
Related News: Serena Williams, Simona Halep, WTA Finals, Sabine Lisicki, Geoff Burke-USA TODAY
COMMENT
Print this article I don't see any Indian athlete winning an Olympic medal at Rio: Milkha 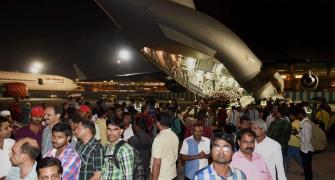 After week of strife, 350 Indians stranded in Yemen return home 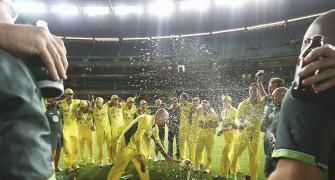 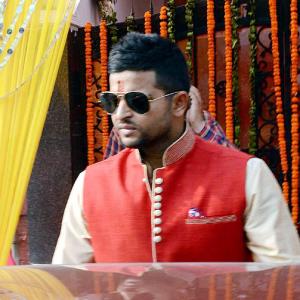 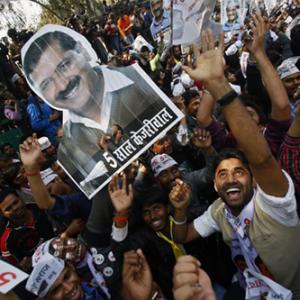