How tennis stars plan to contribute to Aus bushfire relief 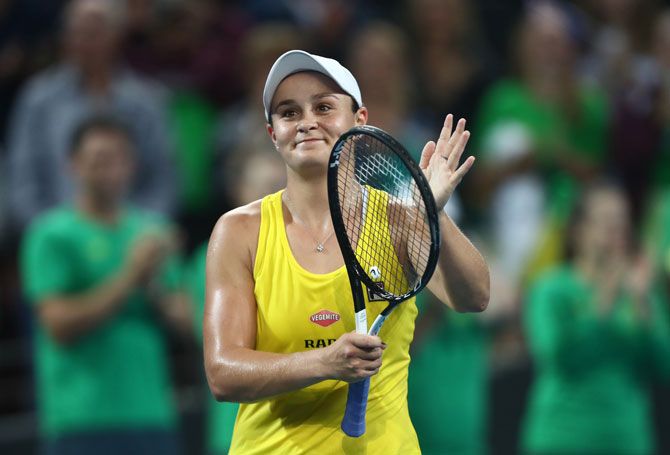 IMAGE: Women's world number 1 Ash Barty from Australia has said she will donate all of her prize money from next week's Brisbane International to the Red Cross Fire Appeal. Photograph: Chris Hyde/Getty Images

Romanian women's world number 4 Simona Halep has devised a unique way to support relief and recovery efforts amid Australia's bushfire catastrophe: she will donate money every time she yells at her Australian coach.

Other tennis players from across the world, sparked in part by a call to action from tennis player Nick Kyrgios, have pledged to donate A$200 ($139) to the cause every time they serve an ace. But, Halep noted, serving is not her strength.

"Well guys, you know I love Australia, but you also know I don't hit too many aces," she wrote on Twitter.

"Sooo I want to help and my pledge is this... every time I give @darren_cahill a hard time in my box during all my matches in Aus, I will donate $200," she added, referring to her coach, Darren Cahill. "This way I will raise a lot more money."

Halep, who resumed working with Cahill last year after the pair split late in 2018, often animatedly remonstrates toward her box during matches.

Meanwhile, women's world number 1 Ash Barty from Australia has said she will donate all of her prize money from next week's Brisbane International to the Red Cross Fire Appeal.

Most of the best tennis players in the world are already in Australia for the inaugural ATP Cup and other warm-up tournaments leading up to the year's first Grand Slam.

Alize Cornet of France, who like Halep is not known for her serving prowess, came up with a fundraising idea of her own.

"These bushfires in Australia are tearing my heart apart ... And as Simona was saying, I won't be raising much money either if I have to count on my serve! Sooo I will donate 50$ for every drop shot winner that I'll make at the Australian Swing. Much more efficient," she said on Twitter. 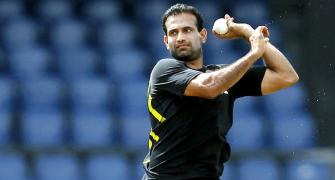 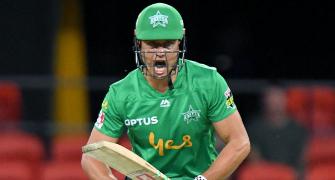 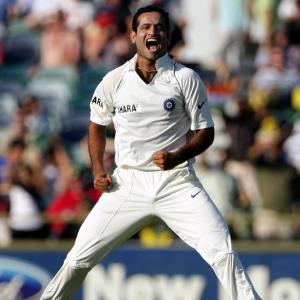