'I have a strategy in place for her. It should be a good match.'

PV Sindhu will fight it out against World No. 1 Tai Tzu Ying to win India's first ever individual gold in badminton. 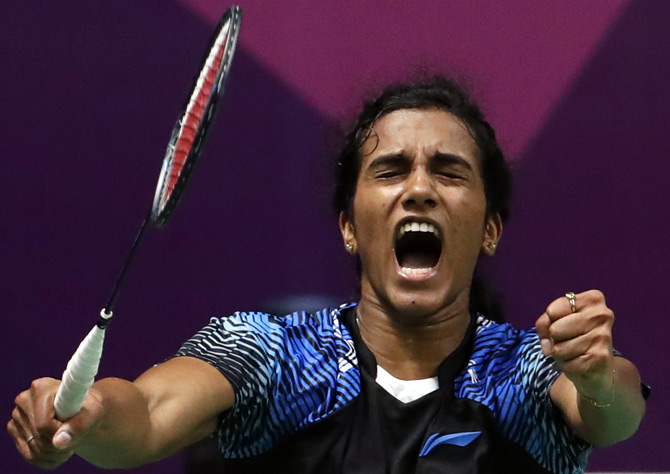 Chinese Taipei's Tai Tzu Ying has proved to be a nemesis for India's star shuttlers but P V Sindhu said she has a strategy in place to outwit the World No. 1 in Tuesday's singles final at the Asian Games final in Jakarta.

Sindhu defeated Japanese World No. 2 Akane Yamaguchi 21-17, 15-21, 21-10 in the second semi-final on Monday to set up a summit clash with Tzu Ying, their 13th international encounter.

"I have a strategy in place for her. It should be a good match," said World No. 3 Sindhu, who has not beaten Tzu Ying in their last five meetings.

Overall, the Taipei player holds a 9-3 record against Sindhu and she enjoys similar dominance over Saina Nehwal, whom she beat in the first semis on Monday.

The pressure will be on Sindhu as it is another big final. The Rio Olympics runner-up has often been criticized for not landing the final punch, having lost a few major finals, including two straight World Championships summit clashes.

It was only at the 2016 Rio Olympics where Sindhu last got the better of Tzu Ying.

Here, Sindhu overcame a shaky start earlier in the competition to make the final. She was stretched to three games in the opener by Vietnam's Vu Thi Trang.

The 23-year-old Indian said she never doubted herself despite a wobbly beginning.

"I never thought negative for a moment. I was always thinking about improving with each match. It is a big competition and there are no easy matches. Hope to go all the way tomorrow," she said. 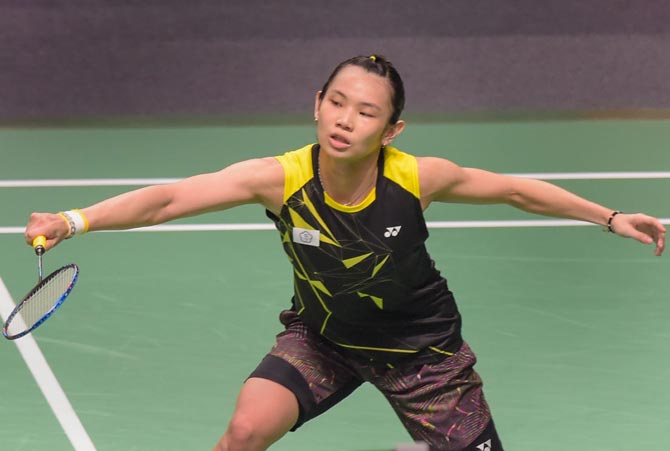 Sindhu said it is unfortunate that it could not be an all Indian final with Saina losing to Tzu Ying.

In the semis against Yamaguchi, it seemed Sindhu had it easy in the third and decisive game.

"There was a big lead but no point was easy. The scoreline doesn't suggest that but I had to fight hard for every point," Sindhu said.

"There were long rallies. She did not give up despite trailing. She was also a bit lucky with the net chords. At one point, I was like this is happening a lot but you can't do much about these things." 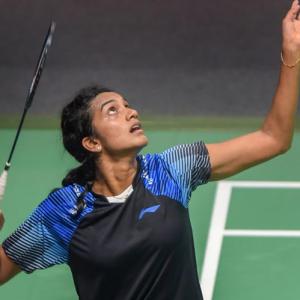