How newspapers are fueling racism'... 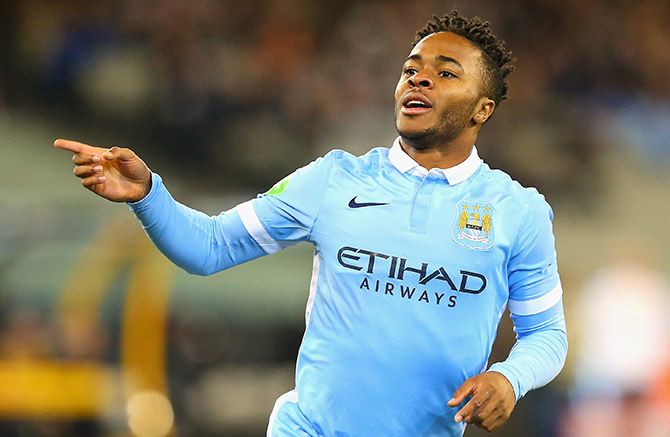 The 24-year-old made the comments in an Instagram post on Sunday, a day after he faced alleged racist abuse from a supporter during City's 2-0 Premier League defeat by Chelsea at Stamford Bridge.

The headline referring to Adarabioyo, who is black, focuses on how he spent 2.25 million pounds ($2.86 million) on a house 'despite having never started a Premier League match' while that on Foden says he bought a 2 million pound home 'for his mum'.

"You have two players starting out their careers - both play for the same team, both have done the right thing, which is buy a new house for their mothers who have put in a lot of time and love into helping them get where they are," Sterling wrote.

"I think this is unacceptable, both innocent, have not done a thing wrong but just by the way it has been worded, this young black kid is looked at in a bad light, which helps fuel racism and aggressive behaviour."

Addressing the alleged abuse he received at Stamford Bridge, Sterling said that he 'had to laugh' when he heard the remarks because he expects no better.

Last December, a man was jailed for 16 weeks for racially aggravated common assault on Sterling.

No arrests were made after Saturday's league game but the Metropolitan Police said they would review footage to determine whether any racist abuse took place.

City suffered their first defeat of the season on Saturday and they dropped to second in the standings behind Liverpool.

© Copyright 2020 Reuters Limited. All rights reserved. Republication or redistribution of Reuters content, including by framing or similar means, is expressly prohibited without the prior written consent of Reuters. Reuters shall not be liable for any errors or delays in the content, or for any actions taken in reliance thereon.
Related News: Phil Foden, Sterling, Tosin Adarabioyo, Stamford Bridge, Metropolitan Police
SHARE THIS STORYCOMMENT
Print this article 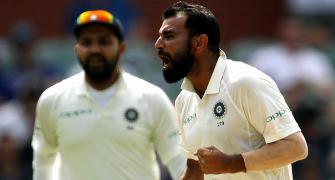 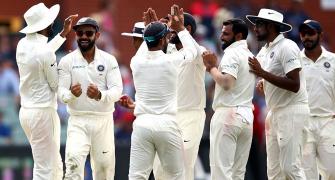