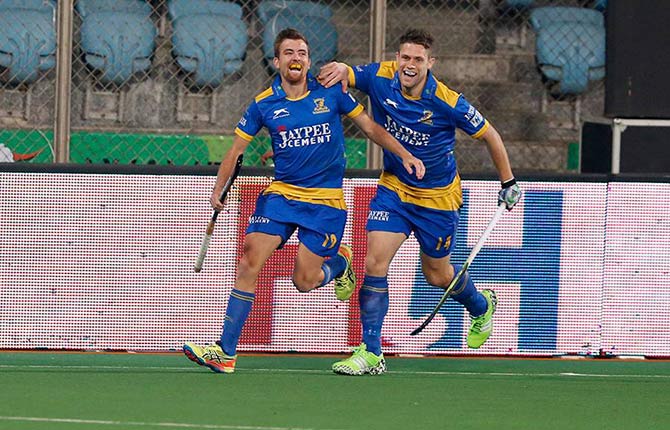 Former champions Delhi Waveriders' homecoming turned out to be a disappointing affair as they lost 2-5 to Jaypee Punjab Warriors and slumped to their second consecutive defeat in the fourth season of the Hockey India League at the floodlit Shivaji Stadium, in Delhi, on Tuesday.

The Waveriders had lost 4-6 to Uttar Pradesh Wizards at the same venue on Monday. They now travel to Bhubaneswar to face Kalinga Lancers in their next match on February 5.

Waveriders ended up on the losing side for the second successive day as they failed to produce the spark of earlier seasons. They played well in patches, especially after the change of ends, whereas Punjab Warriors looked a more cohesive unit and threatened the home team’s defence from the word go. 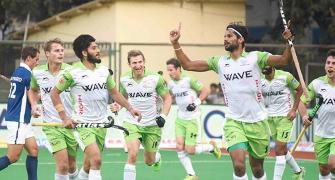 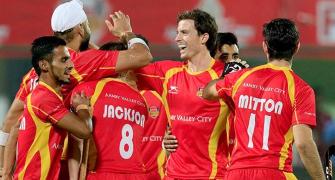 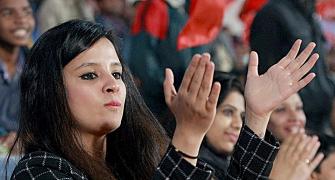 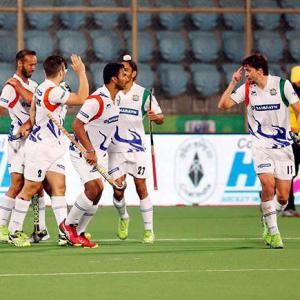 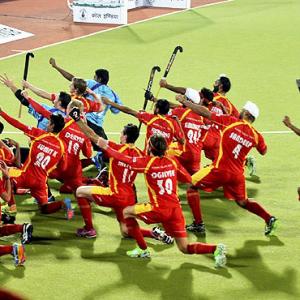