Six time world champion Lewis Hamilton criticised Formula One’s leaders after what he called a 'rushed' anti-racism gesture by some drivers before the start of Sunday’s Hungarian Grand Prix.

Hamilton, who won from pole position to take the championship lead after three races, again took a knee while wearing a Black Lives Matter T-shirt, but some drivers were either too late or remained standing.

Only eight of the 15 who turned up on time joined the only Black driver in kneeling.

“Moving forwards we need to speak to Formula One,” Hamilton told Sky Sports television. “They need to do a better job. It was such a rush."

“I was getting out of the car, running over, and quickly taking the knee. They (F1) need to do more, and I don’t know why they only did it for the first race at the start, they’ve not done it since then,” added the Briton.

Formula One allocated time before the season-opener in Austria for drivers to show support for an anti-racism campaign but not for the second race at the Red Bull Ring or in Hungary.

“They’ve come out saying they’re going to be fighting for diversity and ‘End Racism’, but they’re not giving us the platform to continue that because it’s all rushed,” said Hamilton.

“I think they can give us more time. I’ll probably send an email over the next couple of days, try to coordinate with them. They do want to do it, it’s just I guess there was not good enough communication.”

Hamilton was also critical of Haas driver Romain Grosjean, a director of the Grand Prix Drivers’ Association (GPDA) that all 20 drivers are members of.

“He doesn’t think it’s important to do it. He’s one of them that thinks that it was done once and that’s all we need to do,” said the Mercedes driver.

“I tried to speak to him about what the problem is and it’s not going away and we have to continue to fight for it. I think this time he didn’t mention anything in the drivers’ briefing and neither did Sebastian (Vettel)”

In response, Vettel, who is also a GPDA director, told reporters that “what you see is what the situation is.

“Today there was very little time, in all fairness everything was a bit rushed... I think going forwards it’s probably true that we need to talk amongst ourselves a bit better so hopefully we can sort it out for the next race.”

© Copyright 2023 Reuters Limited. All rights reserved. Republication or redistribution of Reuters content, including by framing or similar means, is expressly prohibited without the prior written consent of Reuters. Reuters shall not be liable for any errors or delays in the content, or for any actions taken in reliance thereon.
Related News: Lewis Hamilton, GPDA, Vettel, Romain Grosjean, Sky Sports
COMMENT
Print this article 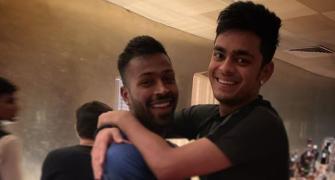 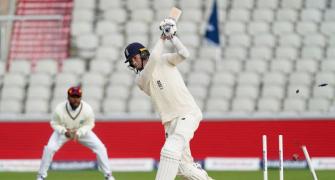 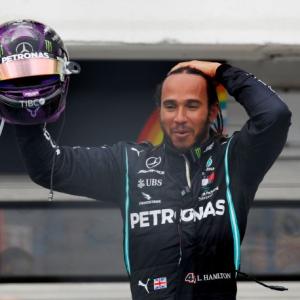 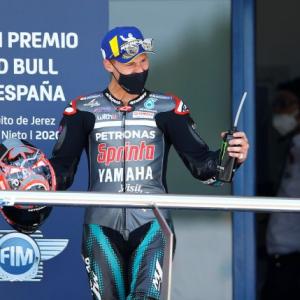