'But if there’s a point in my life where I decide I want to change, that could potentially be an option.' 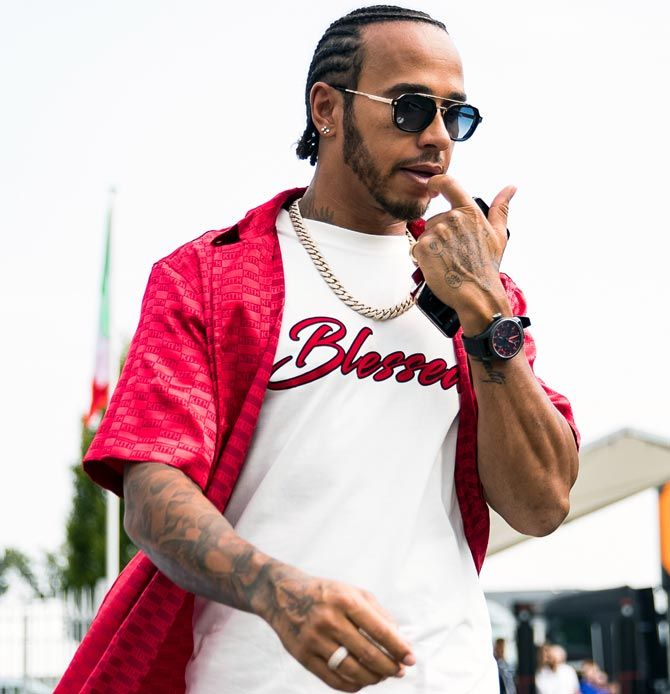 IMAGE: Lewis Hamilton has a contract with Mercedes until the end of next season, when the sport is due for a rules revolution. Photograph: Lars Baron/Getty Images

Lewis Hamilton emphasised his loyalty to Mercedes on Thursday while leaving open the possibility that he might one day be tempted to race for Formula One glamour team Ferrari if circumstances change.

The five-times world champion has a contract with the Silver Arrows until the end of next season, when the sport is due for a rules revolution.

"I don’t know if it’s about being tempted, I think it’s just whether or not it’s a part of the game plan," he told reporters at Ferrari's home Italian Grand Prix when asked about any future switch.

"You’ve got Stirling Moss, (the late Argentine Juan Manuel) Fangio is still honoured within the family, and you’re part of the history and they look after you for the rest of your life. That’s important to me. Loyalty is a very, very key part.

"But if there’s a point in my life where I decide I want to change, that could potentially be an option. But I don’t know if that is at the moment," said Hamilton.

The 34-year-old won at Monza last year, after Ferrari swept the front row in qualifying, and drew boos when he stepped on the podium.

Despite the reaction of the notoriously passionate local fans, Hamilton feels he is winning over an increasing number of them, with a mutual respect.

"I’m very lucky that I do have a good Italian following. I think Germany’s maybe the biggest area where my clothes sell but Italy is one of the bigger areas. Maybe it’s because they are really into fashion and like good clothes," he said.

"I think it’s grown over the years but it takes a long time to shift perception, you still come here and stand on top of the podium and 90+ percent is all Ferrari fans.

"A lot of Ferrari fans ask me to come to Ferrari. And I get a lot of messages from Ferrari fans who say 'I am a Ferrari fan but I respect you'. I think it’s growing slowly, but it will never be the same as if I was driving for a Ferrari team."

Ferrari last won at Monza with Spaniard Fernando Alonso in 2010.

Hamilton goes into the weekend with a 65-point lead over Finnish team mate Valtteri Bottas and eight races remaining.

© Copyright 2021 Reuters Limited. All rights reserved. Republication or redistribution of Reuters content, including by framing or similar means, is expressly prohibited without the prior written consent of Reuters. Reuters shall not be liable for any errors or delays in the content, or for any actions taken in reliance thereon.
Related News: Ferrari, Lewis Hamilton, Valtteri Bottas, Fernando Alonso, Silver Arrows
SHARE THIS STORYCOMMENT
Print this article 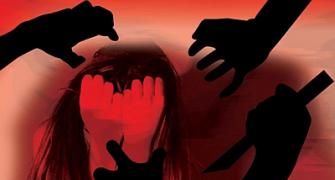 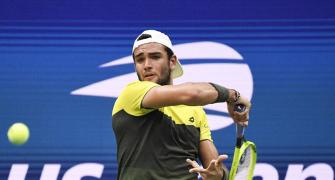 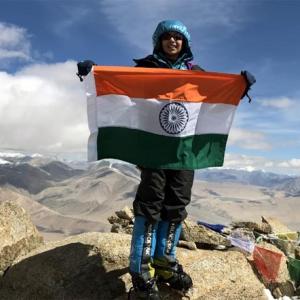 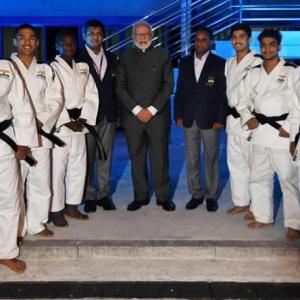