Four years ago Berrettini was playing a Futures event in Italy and on Wednesday became the first Italian man since Corrado Barazzutti 42 years ago to reach the US Open semi-finals. 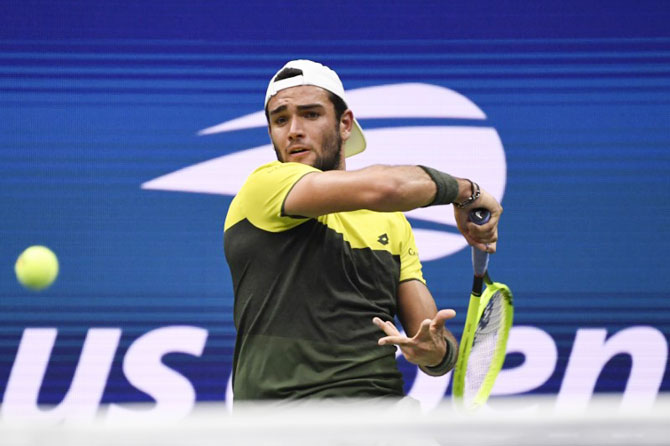 There has been no shortage of talk at the US Open about where the challenge to the domination of the Big Three of Novak Djokovic, Rafael Nadal and Roger Federer might come from and none of it included a burly 23-year-old pasta-loving Roman.

But big-hitting Matteo Berrettini put himself into that conversation on Wednesday with a gritty, workmanlike effort that no doubt earned the approval of his Italian countrymen, battling past 13th seeded Frenchman Gael Monfils 3-6, 6-3, 6-2, 3-6, 7-6(5) to reach a first Grand Slam semi-final.

If Federer is tennis's version of a sleek Ferrari then Berrettini is the big-engine muscle car.

Standing six-foot, five-inches (1.98m) with a scruffy beard Berrettini cuts an imposing figure, a Rocky-like underdog who packs a similar punch as the fictional boxer and is now one win away from a shot at the title.

"I was dreaming about this when I was a child," grinned Berrettini.

"So now I'm doing that. I have to enjoy what I'm doing but I have to look forward what to do, what I want to do.

"I'm in semis. I'm trying to keep going and I'm dreaming, as well.

Four years ago Berrettini was playing a Futures event in Italy and on Wednesday became the first Italian man since Corrado Barazzutti 42 years ago to reach the US Open semi-finals.

Berrettini, who had never made it beyond the fourth round of any Grand Slam before, has ventured into uncharted territory but what the ceiling is for the big Italian not even long time coach Vincenzo Santopadre could offer a guess.

"I really don't know what are his limits because he's still going up, up, up," said Santopadre.

"So it's difficult to say where he can arrive, what he can reach because I think nobody knows because he's so young and he continues growing.

Despite winning a pair of titles this year and sitting a respectable 25th in the world rankings Berrettini was not on anyone's Flushing Meadows radar.

A lack of consistent performances has plagued the 23-year-old's progress but the potential is clear.

Offsetting a fourth round appearance at Wimbledon and US Open semi-final are a string of first round flops that have included the Australian Open, Indian Wells, Miami and Cincinnati.

While Berrettini possesses all the physical tools, there is still work to be done on his mental game and he's talking to his mental coach every day at the year's final Grand Slam.

Also part of Berrettini's team in New York is Giovanni Bartocci -- the owner of a trattoria in the East Village where he goes for the pasta dinners that have fueled his run to the last four.

"I knew him last year. He's such a nice guy.

© Copyright 2020 Reuters Limited. All rights reserved. Republication or redistribution of Reuters content, including by framing or similar means, is expressly prohibited without the prior written consent of Reuters. Reuters shall not be liable for any errors or delays in the content, or for any actions taken in reliance thereon.
Related News: Matteo Berrettini, Corrado Barazzutti, Gael Monfils, Vincenzo Santopadre, USTA
SHARE THIS STORYCOMMENT
Print this article 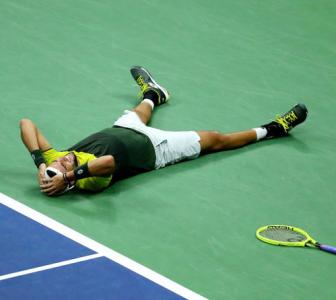 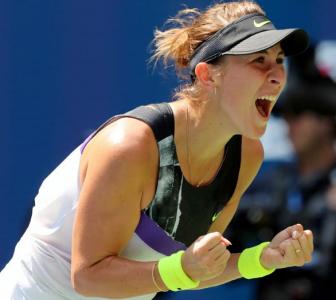 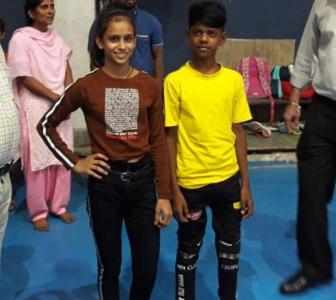 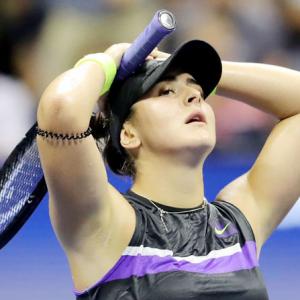