Taking a jibe at pugilist Vijender Singh and badminton ace Saina Nehwal after the duo advertised their names for the Padma Bhushan, former Jammu and Kashmir chief minister Omar Abdullah said it's a great pity that the Indian athletes feel they have to lobby and threaten to receive awards. 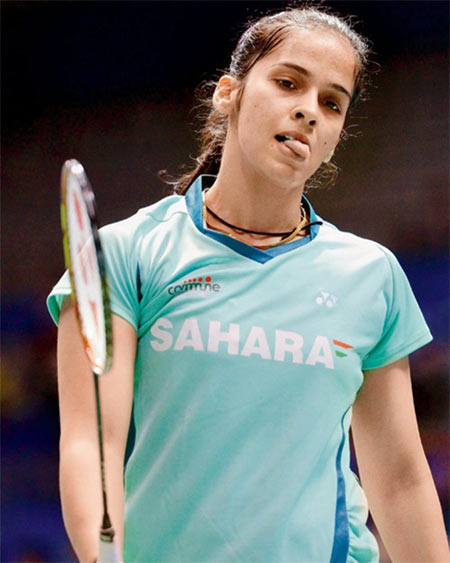 He took to Twitter to express his views in this regard, saying the criteria for the coveted award should be based on merit.

"It's a great pity that our athletes feel they have to lobby and threaten to receive awards, criteria based on merit should be all that decides," Omar tweeted.

"There is something rather off-putting seeing our most accomplished sportspersons jostling each other to jump the "Padma" award queue," he said in another tweet.

Vijender Singh, however, said that he would not be hurt in case his name was rejected for the Padma Bhushan. 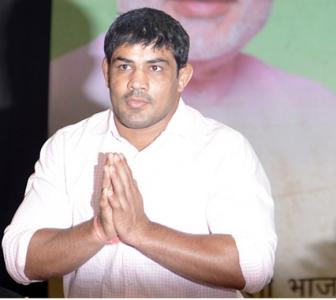 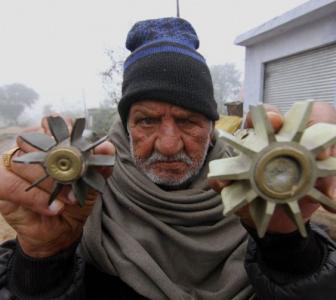 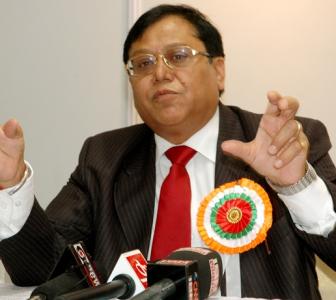 The workhorse who developed India's missiles to propel economy! 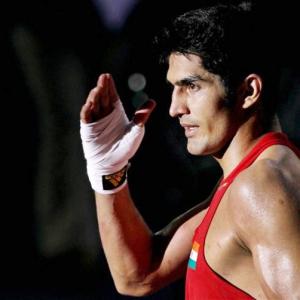 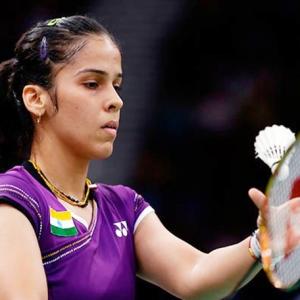