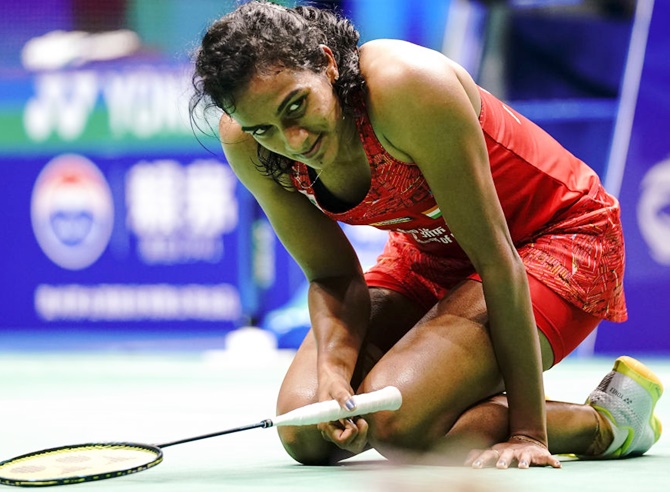 Sindhu has fallen in the early stages at all tournaments except the French Open since winning her maiden World Championship title in August.

"Sindhu has had tough times in the last few matches, but I am sure she'll bounce back. I think she's had a tough schedule after the World Championships.

"Doing intercontinental with matches from China, Korea. Then she went to Denmark, France and then she comes back to play China, Hong Kong again... So I think it's been a tough last two months for her," Gopichand said.

He, however, said Sindhu would bounce back strongly.

"A lot of players in the world are finding it difficult and we've had many players not doing the best in these tournaments because of the schedule. I think she is somebody who's a contender any day and I am sure she'll bounce back."

"I think every athlete who goes as part of the Indian team for the Olympics has a chance to get a medal. I hope we finish our qualifications early and go in (into the tournament) without any injuries and have a good preparation period," said Gopichand.

Gopichand and PV Sindhu are among the galaxy of sportstars who will be felicitated on the sidelines of the India-Bangladesh pink ball Test beginning, in Kolkata, on Friday.

The former all-England champion recalled his younger days when he was an avid cricket watcher.

"My younger days were filled with watching cricket. We spent a lot of time watching Tests when there was a lot less entertainment available on TV. I really enjoyed watching some intense Tests," Gopichand said.

"It's very exciting. We have all grown up watching white clothing and red ball cricket. This is a new era. I'm looking forward to it (to day-night Test)." 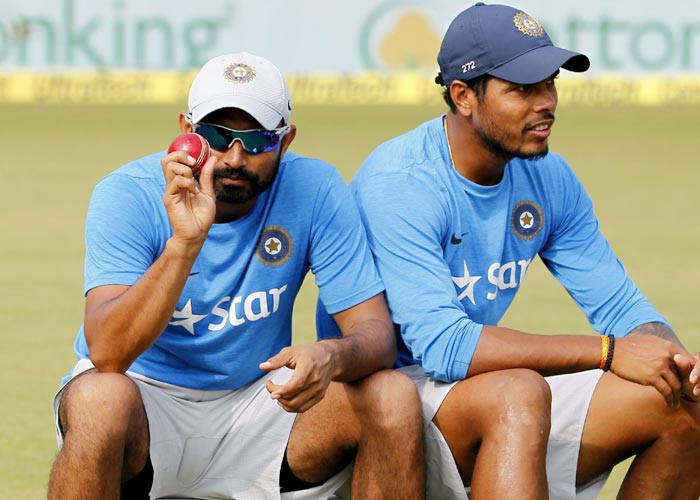 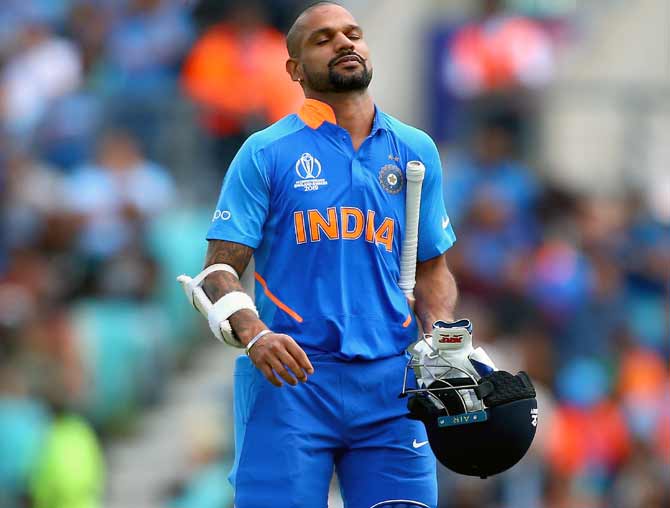 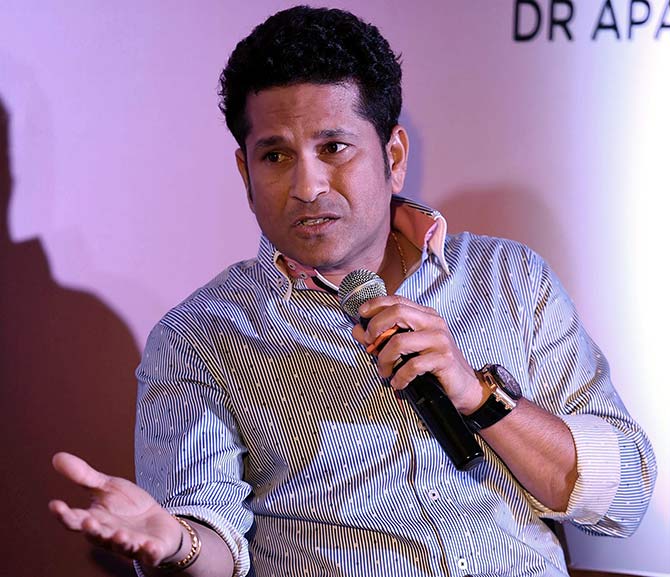 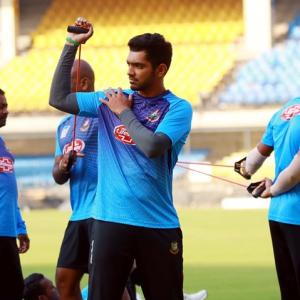 Excited to play rather than think about negatives: Vettori